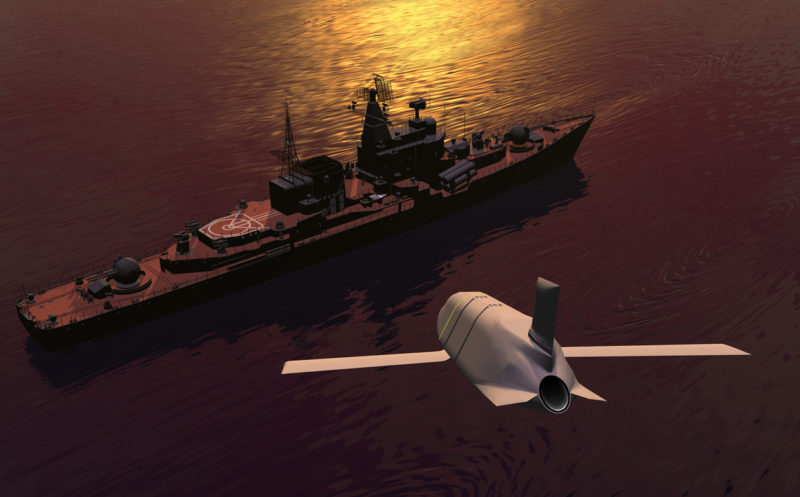 The LRASM program is the key pillar of the U.S. Navy’s Offensive Anti-Surface Warfare (OASuW) effort to improve its ability to engage and destroy high-value targets from extended range. The ViaSat datalink solution will enable the LRASM weapon system to communicate with launch platforms and provide growth opportunities in the future. According to ViaSat, the LRASM solution is the first in a series of offerings that it plans to bring to the marketplace over the next 12 to 18 months.