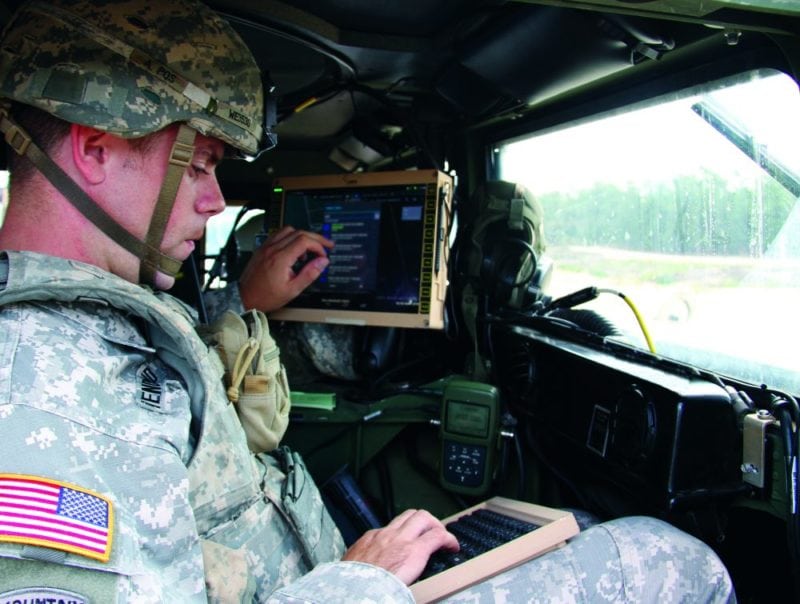 Under this contract, DLA will procure Comtech’s AVX-06-203 aviation satellite communication transceivers. The contract has a single five-year base period from April 20, 2017 through April 19, 2022, and a maximum value of $4.2 million.This contract is in addition to the previously announced $42.7 million contract to provide sustainment support for the BFT 1 program. Under that contract, which is a hybrid FFP/Time & Materials (T&M) contract, Comtech will perform engineering services, satellite network operations and program management for the U.S. Army.