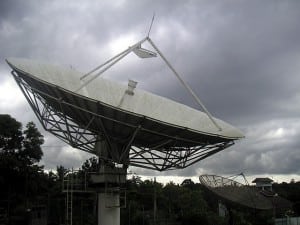 Prior to SSC, Stroup served as president of the Personal Communications Industry Association (PCIA) for more than 10 years. As president of SIA, he will become the association’s lead advocate for regulatory and policy issues. Stroup’s responsibilities also include the daily management and operations of SIA.

“With his telecommunications, commercial business, and trade association expertise, Tom is ideally suited to position SIA at the forefront of the policy, regulatory and legislative environment in Washington. SIA will continue to focus on the key issues that affect the satellite industry such as spectrum management, government smart buying initiatives, export controls and safe space operations,” said Bill Weller, SIA chairman and VP of marketing and sales at SSL.