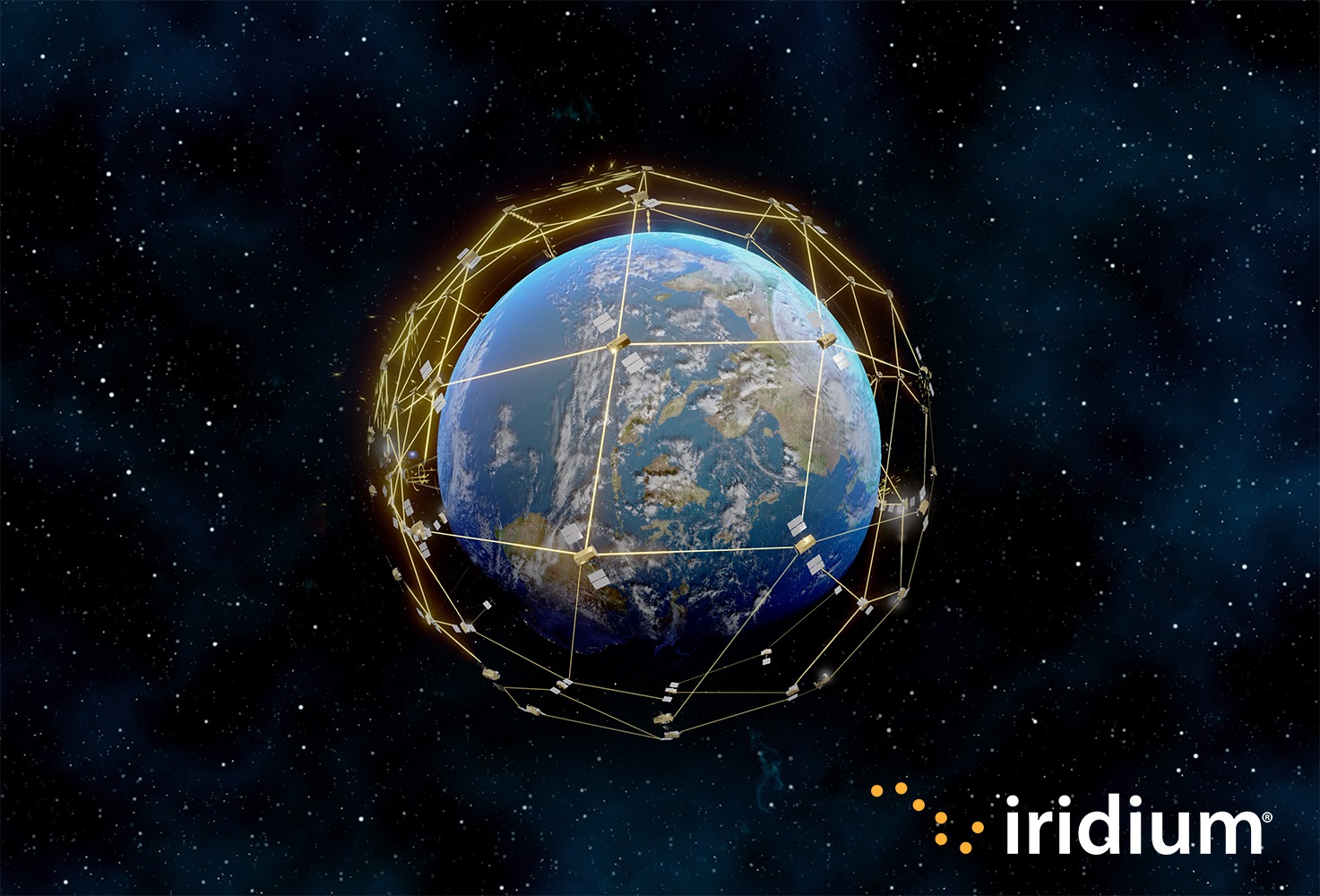 Iridium Communications unveiled its satellite-to-cell ambitions on Thursday, announcing a partnership with Qualcomm Technologies for satellite-compatible chips that will enable messaging on Android cell phones via Iridium’s satellite constellation.

The new Qualcomm chipset can send two-way messages on Iridium’s current satellite network, and the companies reported a successful demonstration this week at the CES trade show in Las Vegas, in which a test phone sent messages via Iridium’s network.

Qualcomm announced that emergency messaging will be available on next-generation smartphones, launched in select regions starting in the second half of 2023, and could expand to other consumer devices, IoT devices, and vehicles, in the future.

The companies have been working together since 2020, formally announcing Jan. 5 an ongoing partnership that Iridium has hinted at over the past year. A number of satellite operators have announced partnerships and developments in the satellite-to-cell space like Apple and Globalstar, and T-Mobile and SpaceX, and Lynk and AST SpaceMobile.

Iridium has a service provider agreement with Qualcomm, which provides for Iridium to receive development fees, royalties, and network usage fees.

“I didn’t appreciate that this could even be done. I didn’t appreciate how far smartphone processing technology had come,” Iridium CEO Matt Desch said Thursday during a press briefing about working with Qualcomm. “We started some technology work [with Qualcomm] in the late part of 2020. Through 2021 we did a lot of development and realized not only was it possible, but it was going to be a very high quality, very effective service that customers were going to appreciate.”

Desch said the service works on Iridium’s current network. The operator improved its provisioning and billing services, but Desch stressed the current constellation can support connecting many millions more devices each day.

Iridium and Qualcomm are opening up the technology capability, and it will be up to manufacturers and service providers to decide how to offer the service — whether that is solely emergency messaging or two-way messaging, and how to structure cost and service plans. Longtime Iridium partner Garmin has also signed on to help offer emergency messaging.

Qualcomm is calling the capability — Snapdragon Satellite — part of the flagship Snapdragon 8 Gen 2 Mobile Platform, a suite of system on a chip semiconductor products for mobile devices. The processor is used on phones from Samsung, Motorola, OnePlus, and others. Iridium and Qualcomm did not share any manufacturers that have signed deals for the chip but said there are several in development.

The service will first be available in North America and Europe, but Qualcomm said it will eventually work in all the countries Iridium is licensed to operate.

Desch said Iridium will receive a payment for each device sold with the Snapdragon Satellite chipset. Although in certain situations, this could replace the need for a satellite phone, Desch said he does not expect it to impact Iridium’s core business areas with specialized hardware, areas like aviation, maritime, and cheaper satellite IoT chips.

“I never cared whether I was in the hardware business or not. I’m more about connecting people and getting their recurring service revenues,” Desch said. “I think this is more of an extension into a new market, new market areas for us. I don’t think it’s a replacement for hardware,” he added.

Explaining the technology, Qualcomm’s Vice President of Product Management Francesco Grilli said there were no changes to the satellite, L-band waveform, baseband or transceiver. Qualcomm made changes to the radio frequency (RF) front end to accommodate L-band and it is fully integrated into the system on chip (SoC).

“This is now the first step, hopefully on many steps in this collaboration with Iridium to bring data connectivity to the areas where there is no standard coverage. Of course, we start with basic messaging and of course, we will work more in the future with new technology,” Grilli said.

Desch said attendees at the demonstration outside of Las Vegas were shocked how fast the messaging worked.

Iridium has been working with Qualcomm on this since 2020, and Desch touted the benefit that Iridium can be an early player in the satellite-to-cell market, which is developing rapidly. Lynk has a number of small satellites in orbit and has demonstrated connectivity, and Apple recently began emergency messaging with Globalstar’s network. AST SpaceMobile is preparing to demo the connectivity with its satellite in orbit, and SpaceX and Apple are collaborating on the technology for the second generation of Starlink.

“I don’t believe this is a zero sum game,” Desch said. “There’s lots of ways that you are going to be able to connect to people, this is one of the very few real ones right now, for the next couple of years. I think we’ll have a big head start. Someday, maybe we’ll evolve and launch satellite networks that do other things as well. We certainly have aspirations to go well beyond where we are today.”