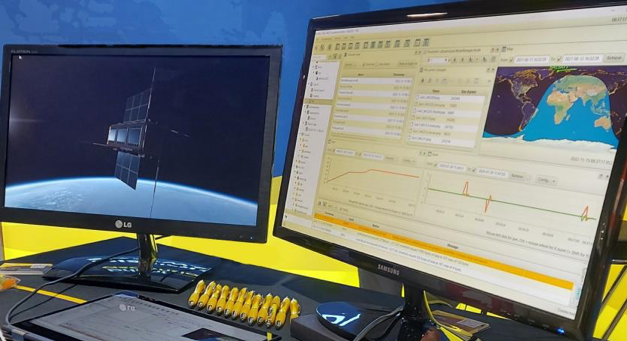 Bright Ascension reports a record number of its software deployments were on the SpaceX Transporter 6 mission on Tuesday, taking the company’s current total to software on 39 spacecraft in orbit. The company announced, Jan. 4 that six of its GenerationOne flight software deployments were launched onboard the Falcon 9 mission. The satellites, developed by Innovative Solutions In Space in the Netherlands and AAC Clyde Space in Scotland are for a diverse mix of applications.

Bright Ascension is space software technology provider is based out of Dundee, Scotland. It is one of a number of interesting new space companies to come out of the United Kingdom in recent times.

“These satellites have a very diverse range of applications with specialised and cutting-edge payloads and hardware onboard, yet they all run on our software technology as it is designed to quickly and easily adapt to any mission — no matter how unique, advanced or complex it is. What’s more, being component-based, it takes full advantage of software reuse allowing us to work on a high number of missions simultaneously and achieve fantastic results in record time,” Peter Mendham, Bright Ascension CEO, said in a statement.