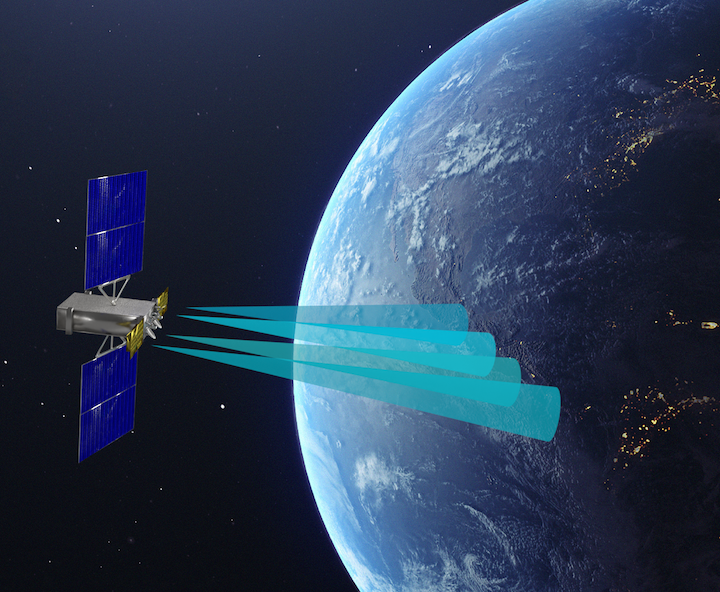 Saturn Satellite Networks CEO Tom Choi spoke with Via Satellite about the program and the deal for CesiumAstro’s arrays. The business model for SBN-1 is to lease either full or partial satellite capacity primarily to regional satellite operators, reducing CapEx for these satellite operators. Choi said the satellites will use empty orbital positions and unused spectrum that satellite operators have filings for but do not use. So far, he said SBN-1 has more than $1 billion of usage commitments.

Choi said SBN-1 is primarily a fit for regional satellite operators with financial constraints or those that don’t want to take on the risk of a multi-year construction project. SBN-1 will provide capacity for cellular backhaul and rural broadband access.

To finance the program, Saturn has an equity partnership with EMP Structured Assets in Germany and one of the largest U.S. defense contractors. EMP and Saturn have secured more than $235 million from equity investors, with the balance being supported with export credit agency (ECA) financing. Choi said Saturn has term sheets and offers from two ECAs, EXIM Bank and Bpifrance.

Choi said SBN-1 is finalizing a contract with an unnamed “leading satellite manufacturer” based in Silicon Valley. The SBN-1 program is projected to begin in the first quarter of 2023, with the satellites launched in the second half of 2025.

The capacity will primarily focus on the Eastern Hemisphere covering Asia, Sub-Saharan Africa and South America. The arrays are reconfigurable on orbit and can be changed to meet market demand.

CesiumAstro takes a modular approach to phased arrays that can be configured for different applications including satellite and drone communications, missile defense, and in-flight connectivity. CEO Shey Sabripour told Via Satellite this outlook aligns with the software-defined vision for Saturn’s SBN-1 program.

“I’ve never been one to say that LEO solves all of our problems. I believe that small GEO platforms are much better suited in many applications,” Sabripour said. “Satellites should be a commodity, completely flexible. We ought to get away from bespoke systems.”

“When I met Tom and saw his vision, putting a software-defined small GEO in orbit, I was brought in. The arrays give you a large field of view, independent beams that you can independently steer over the entire Earth,” he added.