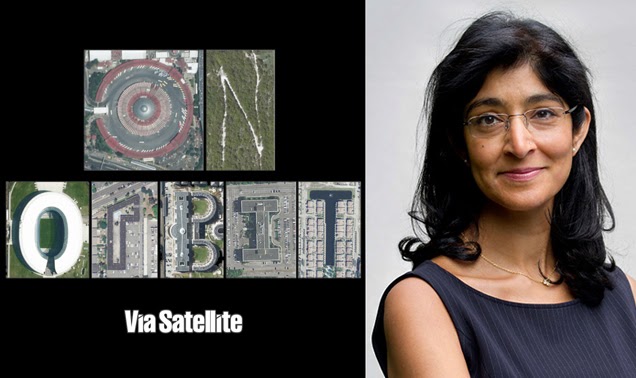 This past December, the CEO members of the EMEA Satellite Operators Association (ESOA) announced that the organization was changing its name to the Global Satellite Operators’ Association (GSOA) — the second evolution in the near 20-year-old industry alliance. Emerging out of the infancy of the European Union in the ‘90s, the organization pushed to educate the continent’s new governance of the capabilities of satellite connectivity systems. It has since grown to include more than 30 member organizations, including most recently Amazon, APT, ARSAT, Intersputnik, Lockheed Martin, Omnispace, and Star One.

On this episode of Via Satellite’s On Orbit, we spoke to GSOA Secretary General Aarti Holla-Maini, who has led the organization since 2004 and has remained dedicated to its mission of bridging the digital divide, creating an essential role for satellites in the 5G future, and achieving the United Nations’ Sustainable Development goals.

Host Jeffrey Hill asks Holla-Maini to explain the history of the organization, how it functions today, the benefits for members, and why the organization decided to grow from a regional to a global alliance. We also talk about the greatest challenges facing today’s established and emerging satellite operators and the upcoming fight for spectrum rights at the WRC-23 conference.

NOTE: During the episode introduction, we mistakenly said that GSOA is almost 30 years old. It is almost 20 years old. The organization will reach its 20 year mark in March 2022.

Interested in becoming a member of GSOA? The organization has created an information page for potential new member companies.