To Mars and Beyond With Chris Bellant of the Mars Initiative 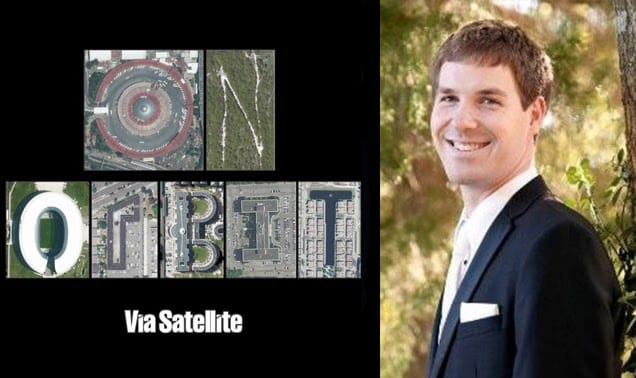 Chris Bellant is an operations planner for the International Space Station (ISS) by day, but by night, he’s the executive director for the Mars Initiative. Through this nonprofit, he’s able to help humanity get closer to exploring Mars through both grant programs and its Mars Prize Fund.

Citing a childhood love for Star Trek, Chris Bellant was driven to get a degree in aerospace engineering. Eventually, he was able to work on his passion project — getting humanity further into the cosmos.

In this episode we talk to Bellant about his passion for space exploration, his work at the Mars Initiative, how he landed that gig, and why humans should land on Mars.