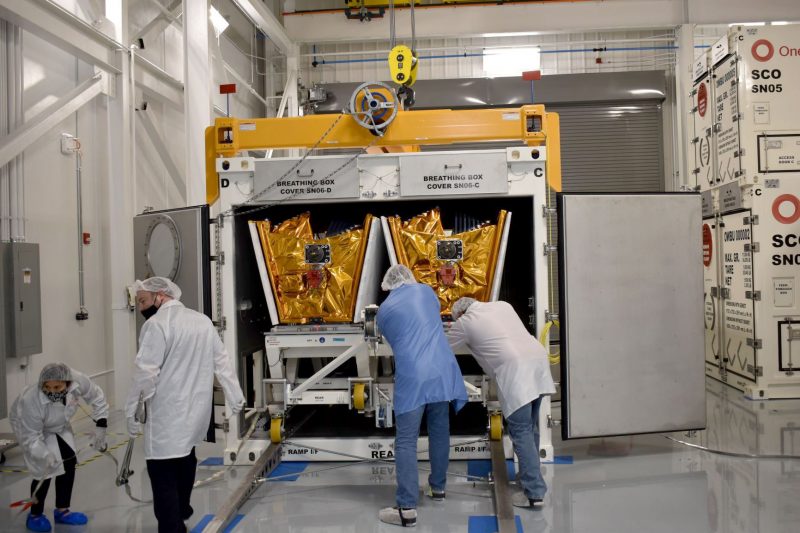 Strange, right?  The global pandemic dramatized how important skills are to personal economic progress. As states and countries locked down, those with the high-skilled jobs that could be done from home came out ahead. Those whose jobs required them to be face to face with customers were at major daily risk or out of a job as their place of work shut down. Better education and skills tended to keep you safe, unless you were in front-line healthcare. And unless you were, the pandemic became an opportunity to complain about Zoom fatigue rather than a painful reality you could not avoid. It was the unequal-opportunity disaster of our lifetimes.

Our industry is blessed with an abundance of highly educated, vastly accomplished people. Folks who can make rockets that hardly ever blow up. Who can design spacecraft to survive the trauma of launch and operate for decades. Who can put a very expensive object into a precise orbit thousands of kilometers overhead while the rest of us struggle to get the car into the driveway without running over the curb.

We are now entering the Henry Ford phase of the space age. Instead of building single, pristine systems dedicated to a single mission, we are faced with demand for many copies of the same system. We are reusing rocket stages and 3D-printing their engines from standard designs. We are building not one satellite, or 10, or 60 — but hundreds of them, with thousands more on the way. There is so much stuff emerging from this mass production phase that we finally appear ready to take seriously the impending crisis of space debris, which could deny us access to orbit for all this fantastic technology.

To meet the needs of mass production, the skills we are missing most are not electrical engineering, systems design or Artificial Intelligence (AI) coding. They are advanced sheet metal fabrication and fiber composites manufacturing. They are the skills of CNC machinists and mechatronics technicians working on a precision manufacturing assembly line. And they are in remarkably short supply.

OneWeb recently launched its 254th satellite into orbit, one-third of its planned constellation. To get there, its manufacturing joint-venture with Airbus, OneWeb Satellites, built a remarkable factory on the Space Coast near Cape Canaveral in Florida. It also worked with other companies in the area, notably Ruag Space, to develop an apprenticeship program for assembly line workers. As the company planned and built its factory, it discovered that the end of the Space Shuttle program in 2011 had caused an exodus of technician-level talent from which the region has yet to recover. With multiple companies facing the same challenge, the decision was made to design and fund a European-style apprenticeship program in partnership with a community college.

Space & Satellite Professionals International (SSPI) wrote a detailed account of this program in a report titled “Staffing the Space Assembly Line,” sponsored by OneWeb Satellites. It is not just a story of human innovation — it is also a guide for any cluster of space companies whose demand for highly qualified technical talent exceeds the supply.  The report details how the Space Coast Consortium, as it was called, overcome the obstacles thrown up by human nature, inertia and the well-meant but sometimes feckless rules of government.

Here are the lessons the members of the consortium took away from the experience.

Expect it to take time to assemble prospective corporate members, gauge their interest and get them to agree on next steps.  When agreement is reached, cash needs to be put on the line – not only to fund the next steps, but to prove genuine commitment.

Find an educational provider to deliver the coursework – and expect it to take more time.  From end-to-end, OneWeb and its partners spent more than two years trying to engage educational institutions in providing the training.  Many were interested but most hesitated out of concern for state statutes. It was only at the moment when the consortium was ready to throw in the towel and develop everything itself that a community college stepped forward to take on the job.

State and local laws can contain hidden barriers to progress. In Florida, where the apprenticeship program launched, colleges and universities must waive tuition for apprentices. This was presumably meant to make it easy for people to get that training, but the elimination of tuition means that the institutions have no financial return on what they invest in developing and providing the training. The rule effectively eliminates any incentive them to create apprenticeship programs.  OneWeb’s consortium applied creativity to find an interim solution while lobbying state legislators to update their regulations.

In the end, the partners who put in all the effort found it more than worthwhile.  Technically-minded young people are in high demand in many industries, and the space business must go the extra mile to win its share. Developing the training programs in collaboration with local companies turns out to be a very realistic goal.  Actually, compared to building a spacecraft and putting it into orbit, it’s a no-brainer. 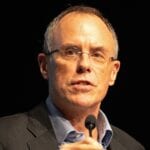 Robert Bell is executive director of Space & Satellite Professionals International.  SSPI produces the Better Satellite World campaign, which dramatizes the immense contributions of space and satellite to life on Earth.  More at www.bettersateliteworld.com.  You can download a copy of the OneWeb Satellites report from the SSPI website.