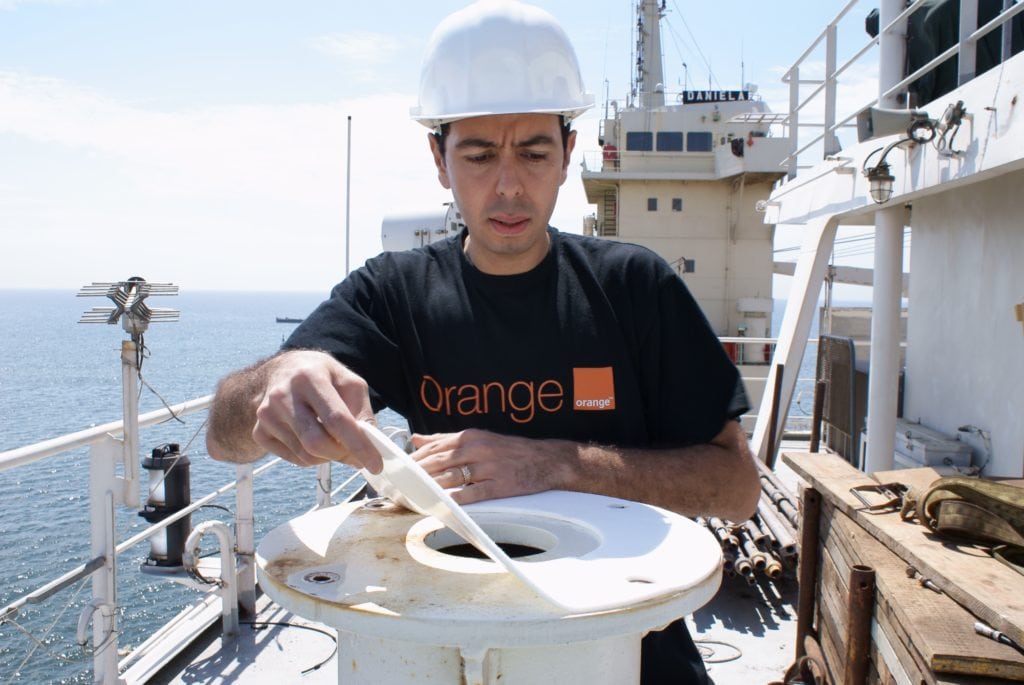 “With the commercial maritime sector seeking global and high-quality connectivity as it enters the next stage of digitalization to implement more AI and other automated technologies, expanding our partnership with SES is fitting as we will be opening the door to more exciting innovations for our maritime customers,” said Orange International Networks Executive Vice President Jean-Luc Vuillemin.

This agreement adds GEO maritime service to the existing portfolio of services that SES Networks provides to Orange under existing contracts. Orange has already tapped SES Networks for Medium-Earth Orbit (MEO) service from its O3b satellite constellation, as well as GEO services to deploy cellular services across remote areas of Africa.

Orange was also the first network operator to sign up for services from SES’ O3b mPOWER MEO system, which will become commercially available in the second half of 2022.

“We have been working closely together with the Orange Group the last couple of years to provide high-performance connectivity services worldwide to their customers in many different industries,” SES Networks CEO John-Paul Hemingway said in the contract announcement. “Now collaborating together on our Skala Global Platform, SES will deliver new levels of connectivity, creating seamless, reliable global coverage for those in the maritime industry. Our flexible bandwidth solution removes any barriers that might be holding shipowners back from realizing the full value when it comes to their digital investments.”

In addition to Orange, SES’ Skala platform serves other maritime telecom networks, including Tototheo Maritime, a Cyprus-based company that signed a five-year deal with the operator in January, and Dutch maritime navigation company De Boer Marine, which purchased Skala managed data services from SES in April 2020.