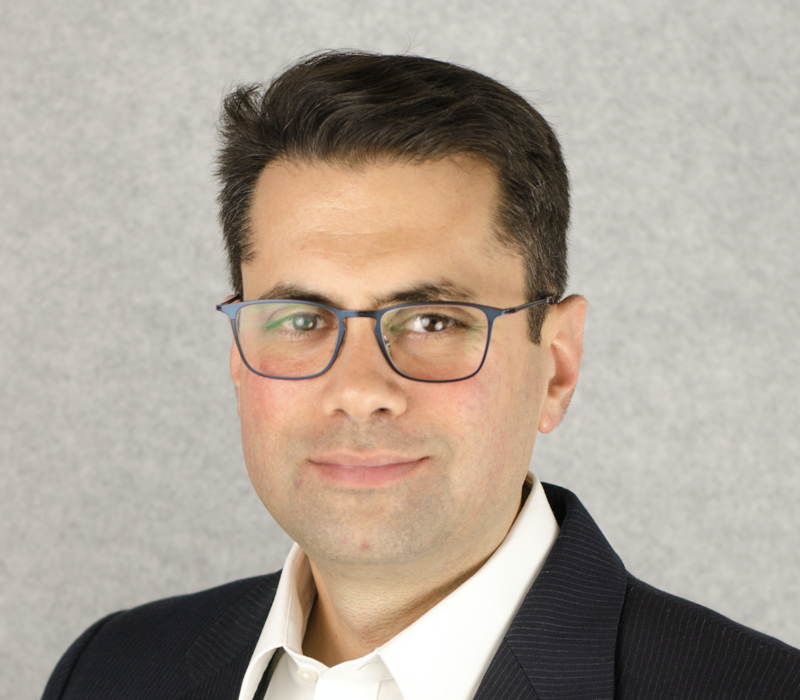 Anuvu’s investment in a constellation of small satellites in Geostationary Orbit (GEO) will give the company dedicated, flexible capacity to better serve its mobility customers, CEO Josh Marks tells Via Satellite.

Marks says these software-defined MicroGEO satellites will give Anuvu more flexibility to adjust to demand than placing a 15-year bet on a large GEO satellite.

“The real innovation of MicroGEO is the flexibility to put capacity where we need it, when we need it, and tailor it to the markets that want it,” Marks said in an interview. “When you have the flexibility to work at a smaller scale over more satellites, you can really tailor each one for geographic coverage and concentration of demand.”

Marks expects Anuvu to integrate capacity from Telesat’s LEO constellation Lightspeed network and possibly other LEO networks, but recognizes bandwidth from LEO constellations will be shared between other use cases like enterprise backhaul and residential broadband, which will likely restrict data flow. These MicroGEO satellites will give Anuvu dedicated capacity, specifically for mobility customers.

Anuvu’s announcement, the first major announcement for the company after rebranding post-bankruptcy, comes amid other shakeups in the In-Flight Connectivity (IFC) space with Intelsat’s purchase of Gogo’s Commercial Aviation division and Inmarsat and Hughes Network Systems collaboration on the GX+ North America service.

The company said in a statement that it is buying full control of the communications payload on board the satellites, but Astranis will manage Telemetry, Tracking and Command (TTC) functions and the licensing. This is the same model used for the Eagle 1 satellite.

“What’s really distinct and innovative about what we’re doing is our commitment to vertically integrate and control capacity in Geostationary Orbit, while leaving the door open to be able to continue to work with other satellite partners,” Marks said. “Because we’re not making a billion-dollar bet, we have total economic flexibility to keep working with other satellite operators with LEOs as they come to the market. That flexibility for us as an integrator is critical.”

Anuvu is targeting launch for the first two MicroGEO satellites in early 2023, with six more to follow. Anuvu said the first mobility customers to benefit in the North American and Caribbean regions will include Southwest Airlines, Disney Cruise Lines, and Norwegian Cruise Lines.

In terms of hardware, Marks said the antennas the company has deployed today will work with this future network, so customers can see immediate benefits. Anuvu is also investing in its software-defined networking capabilities to manage the network.

As the world is still dealing with the COVID-19 pandemic that decimated air travel in 2020, Marks is observing changing use cases for aviation and maritime. For aviation, Marks said customers are taking vacations but trying to squeeze in more work in the air, shifting aero use cases from streaming to cloud applications that require lower latency. He is seeing the same from maritime customers, and maritime corporations have increased interest in remote management capabilities and networking terminals on ships into overall corporate systems.

These changes demonstrate the advantage of a network with vertically integrated capacity and third-party compatibility, he said.

“As we look to the future, we see a period of rapid change coming. With new technologies coming to market, whether it’s LEO or MicroGEO, we see a very quick evolution of end market requirements,” Marks said. “We see real advantages in focusing a network on the specific requirements of mobility, as opposed to trying to build a single asset that’s going to serve multiple markets and multiple user requirements.”