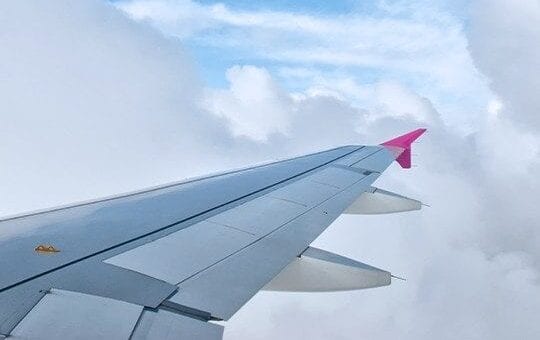 KLM Royal Dutch Airlines is bringing Viasat connectivity to part of its fleet for European routes. This year, KLM is outfitting 181 of its Boeing 737-800 fleet with Viasat In-Flight Connectivity (IFC), with service to start in early 2022. Details for connectivity on 21 of its Embraer E195 aircraft will be announced at a later date.

The deal was announced Thursday as KLM said it began a free trial of Viasat service on two narrow-body Boeing aircraft. Viasat is delivering capacity through its Ka-band satellite network, including KA-SAT, ViaSat-2 and other owned and partner satellite systems.

“Being internet connected when on-the-go is a top priority for our customers,” commented Boet Kreiken, executive vice president of Customer Experience for KLM. “That’s why we’re working with Viasat to specifically define and tailor an In-Flight Wi-Fi approach that meets current and future IFC requirements on short- and medium-haul European flights.