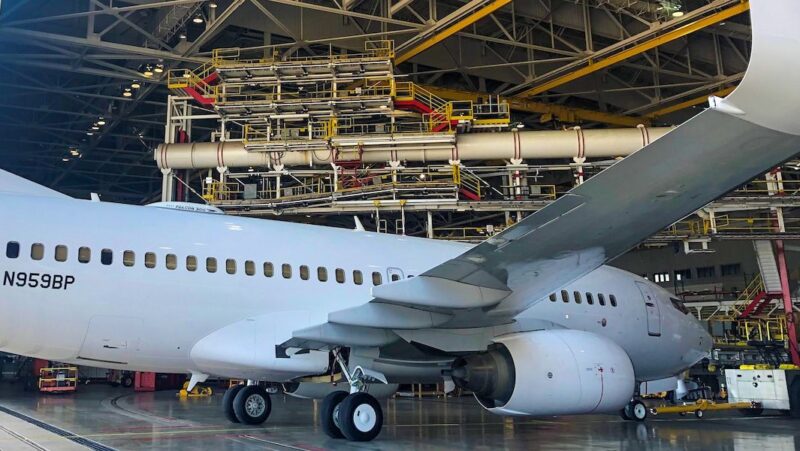 The Ka2517 antenna is based on ThinKom’s Variable iInclination Continuous Transverse Stub (VICTS) technology. VICTS antennas have been used for 18 million operational hours on more than 1,550 commercial aircraft.

GDC’s next-generation IFC terminals with ThinKom’s antennas have received a Supplemental Type Certificate (STC) on Boeing B737-700 aircraft. GDC has planned for more STCs in early 2021 for the Airbus A320 family, additional B737 models, and Boeing B787 and B777 aircraft.