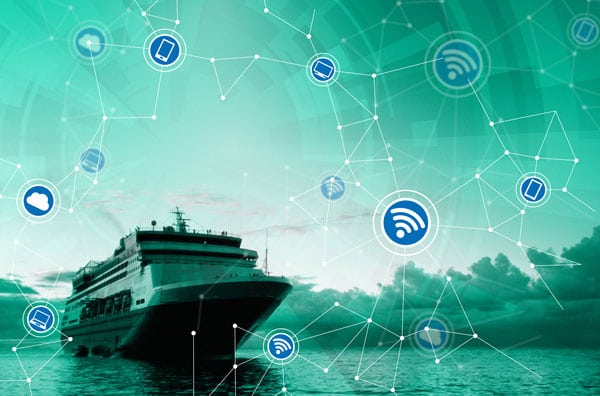 Scandinavian satellite company GomSpace announced Aug. 30 that it delivered the satellite bus for UnseenLabs BRO-1, launched from New Zealand by Rocket Lab earlier this month. The launch and early operations phase was successfully completed in only a few days, and the spacecraft is ready  to commence operation for UnseenLabs.

BRO-1 is a 6U CubeSat designed to supply spectrum monitoring services from low Earth orbit, featuring unique hardware and software. The successful commission allows UnseenLab to take the operation to the next level and begin their adventure of maritime surveillance service based on electromagnetic intelligence.

“It is a pleasure to witness yet another successful launch and commission, and we are honored to help UnseenLabs achieve their goals in space. With BRO-1 we have proven that our platform forms a solid and very capable foundation for accommodating our partners’ payloads. It further demonstrates our ability to deliver high maturity of both our hardware and software products,” says Niels Buus, CEO of GomSpace.