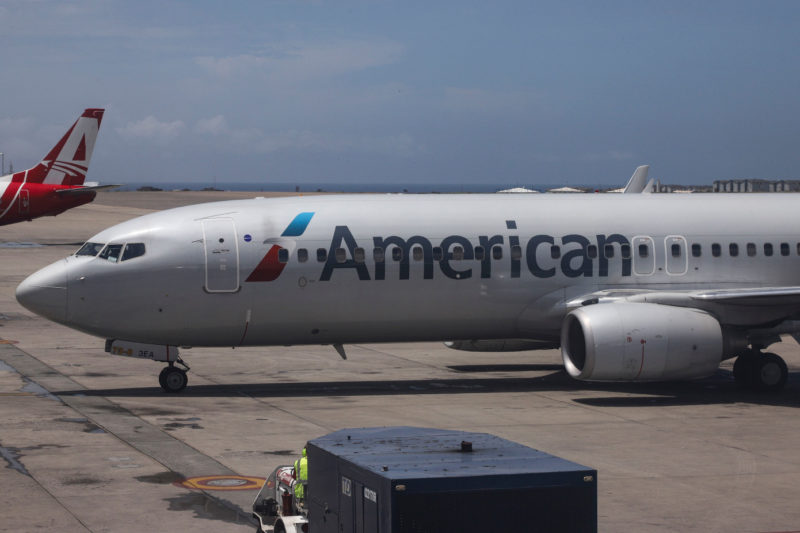 American Airlines, the world’s largest airline by fleet size and passenger traffic, has finished rolling out satellite-based broadband Wi-Fi to its entire mainline narrowbody fleet of more than 700 aircraft (that is, the Boing 737s and Airbus A319 and 320 that typically fly the company’s domestic routes). All of these satellite-equipped planes also offer access to 12 free channels of live TV that you can stream to your personal device, including on international flights where this hasn’t traditionally been an option.

Unless you are comfortably sitting in business class and sipping on your pre-departure champagne, modern air travel isn’t exactly a fun or relaxing experience, no matter the reason for your travel. If you need to get work done on a flight, though, having access to fast and reliable Wi-Fi can often make a huge difference.