Intelsat CEO on 5G and the Growing Connected Car Market 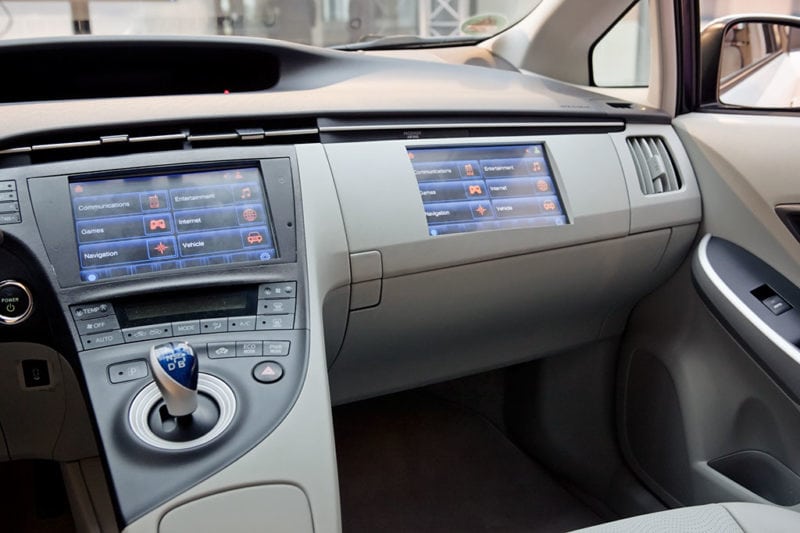 Thanks to the recent launch of the Horizons 3e satellite, Intelsat has completed the global footprint of its High Throughput Satellite (HTS) fleet. The Intelsat Epic constellation fuels Intelsat’s growth in new areas, particularly mobility, considering connected transportation is an area Intelsat would like to grow outside of broadcast. While Intelsat is already heavily involved in aviation and maritime, it is connected land transportation — particularly the connected car — that could offer some new growth opportunities. Intelsat Chief Executive Officer (CEO) Stephen Spengler Via Satellite said that although the connected car market is in its early stages, Intelsat is working on different aspects including network architecture considerations. For example, Intelsat is considering how the connected car could look in the future, what would be required for it, and what the architecture would be. The operator is continuing its work with Kymeta, and developing solutions for this sector.

Via Satellite asked Spengler how soon the connected car market will bear fruit for the satellite industry. “My feeling is that there are a couple of ingredients that need to come together to create these new mobility applications,” he said. “One is the development of the 5G standard. The development of the 5G standard is as important for satellite as it is for wireless. It is a service architecture that will incorporate elements of satellite and non-terrestrial wireless technologies. As it gets defined, we’ll have more insight as to how satellite plays in that 3rd Generation Partnership Project (3GPP) standard and that additional clarity will be helpful for the definition of connected car services. Connected car services are likely to be hybrid services — the satellite and wireless services combined into a hybrid-type configuration.”

The key to Intelsat’s success will heavily depend on the performance of a company like Kymeta. Spengler talked of the importance of things like hardware development and the technology that will fuel flat panel antennas, for example. “The advancement of the flat panel antenna is essential for the connected car environment. Then you have the ecosystem around all of that — the modems, waveforms and then the partnerships with the Original Equipment Manufacturer (OEMs) and the automobile sector … those still need to be developed. So, there is a lot that needs to be done. It is not something that is happening now, but we are confident that it will be something that develops in the future,” he added.

Spengler believes that when looking at the terrestrial connected transportation market, the industry needs to look beyond just connected cars — as there will be opportunities to connect trucks, SUVs, buses, trains, etc. He added, “It is a very broad market, and there are a number of things that are in development and coming together which will make it become a reality, inclusive of the integration of Low Earth Orbit (LEO) and Geostationary Orbit (GEO) capabilities.”

Spengler elaborated on how he sees the market developing. He said, “I think what you will start to see is developments in the marketplace that are related to the connected car. Maybe the first responder market will develop with connected vehicles in the near-term. Maybe some of the commercial markets of trucks and delivery vehicles get connected first. That could happen in the next few years, and then more mass market car connections in the next decade.”

It is certainly an exciting time — not just for Intelsat, but also for other major satellite companies. With its Epic satellite fleet now complete, Intelsat’s challenge is now to justify these huge investments with a string of deals for bandwidth. In terms of its own capital expenditure plans, I ask what is next on deck for Intelsat. “We only project out three years at a time,” Spengler said. “The next three years will be lower capital expenditure than we have had in the past, because the C-band distribution satellites cost less than our Intelsat EpicNG satellites. At the same time, we are looking at our next phase of HTS and other types of approaches. I can’t say when the lull in GEO orders will come to an end, but we continue to look at investments and we will build the satellites we need to take advantage of these new growth opportunities.”