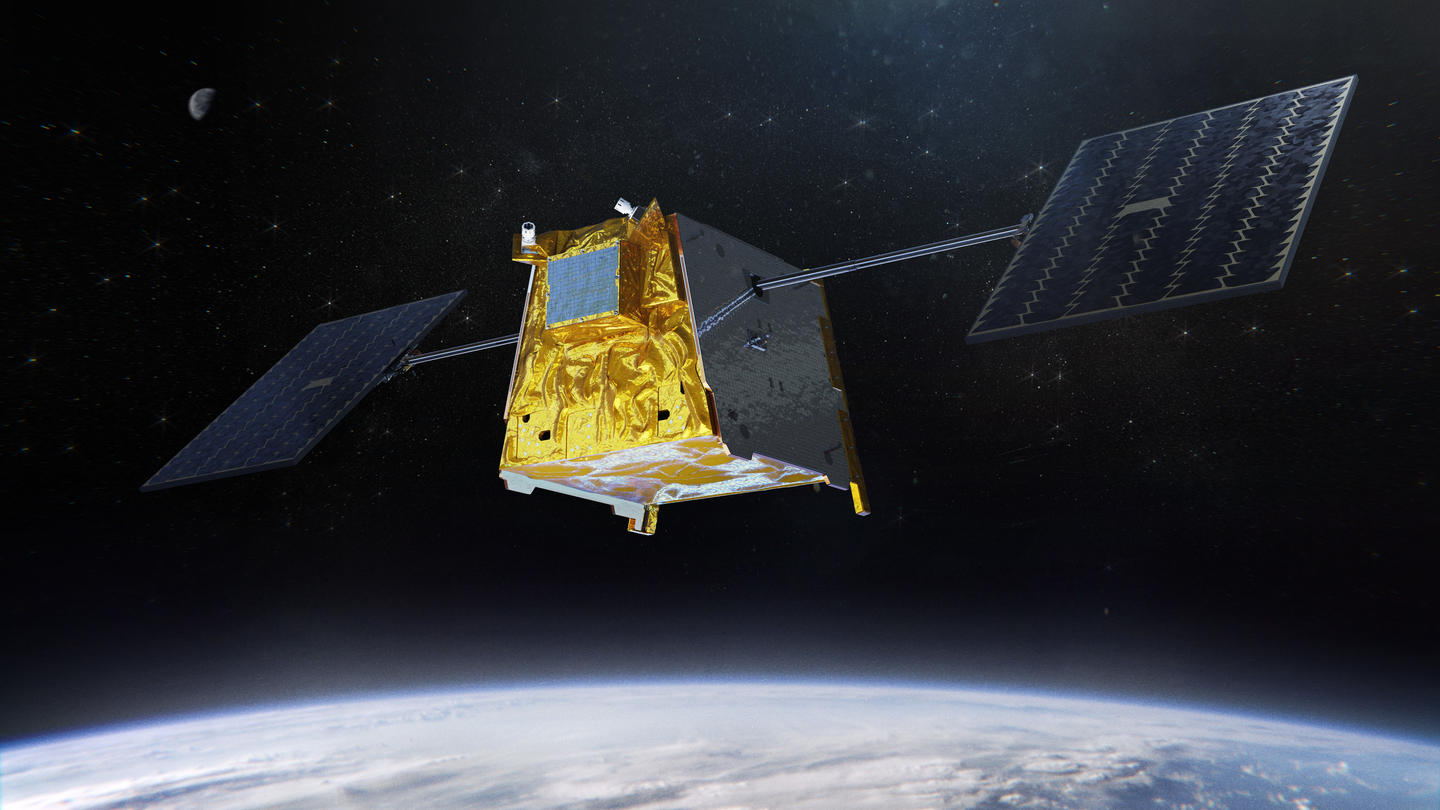 Airbus signed a five-year framework contract with Anywaves last year, as part of a strategy to engage with newer space companies. Anywaves is also supplying telemetry, tracking, and control antennas for the CO3D constellation for CNES.

“Anywaves is targeting the satellite constellation market, and we are right here in this exact situation. This is a perfect illustration of what constitutes the space of tomorrow: a collaboration between traditional players and newcomers at the service of a dynamic and innovative industry,” Capet said.

Loft Orbital contracted Airbus in January for more than 15 satellite platforms based on the Airbus Arrow platform, which serves the OneWeb constellation. Airbus agreed to modify the Arrow platform to suit a wider range of longer lifetime missions and applications.

“Shortly after our installation in France, we were already announcing our intention to deploy satellites and as such integrate Anywaves’ products,” commented Gautier Brunet, Loft Orbital chief of staff. “Their S-band antennas are now flying on Yam-3 and we are delighted to know that they will be flying for us again in the near future.”

Correction: An earlier version of this story said the Loft Orbital contract was for 15 satellite platforms, it is for more than 15.