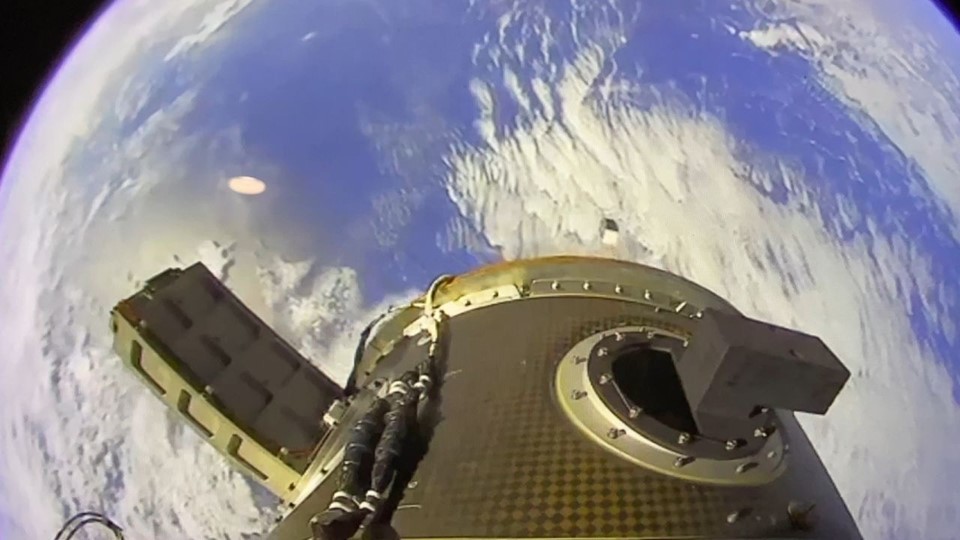 The mission — FLTA002 — took off from Vandenberg Space Force Base in California on Oct. 1 at 12:01 a.m. PST. The Alpha rocket deployed three payloads, including demonstration satellites from NASA TechEdSat-15 in conjunction with San Jose State University (SJSU), Teachers in Space, and Libre Space Foundation.

“With the success of this flight, Firefly has announced to the world there is a new orbital launch vehicle, available today, with a capacity that is pivotal to our commercial and government customers,” said Bill Weber, Firefly CEO. “Proving our flight and deployment capabilities on only our second attempt is a testament to the maturity of our technology and the expertise of our team.”

Alpha successfully completed all major technical milestones, including a two-burn maneuver, relighting the second stage during its first orbital flight. This successful mission follows after a failure during its first flight in Sept. 2021, in which the vehicle lifted off and the first stage ignited, but an electrical issue shut down one of the four first stage engines and flight termination software kicked in.

The Alpha rocket is designed to carry 1,170 kg to Low-Earth Orbit (LEO), or 745 kg to Sun-Synchronous Orbit (SSO). It stands at 95 feet tall and has a payload fairing diameter of 6.6 feet.

Firefly is now completing the Acceptance Testing Protocol (ATP) for its Alpha 3 vehicle in preparation for an upcoming NASA Venture Class Launch Services (VCLS) demonstration, 2-FB ELaNa 43. The launcher is also preparing for six Alpha launches in 2023, and 12 more in 2024.