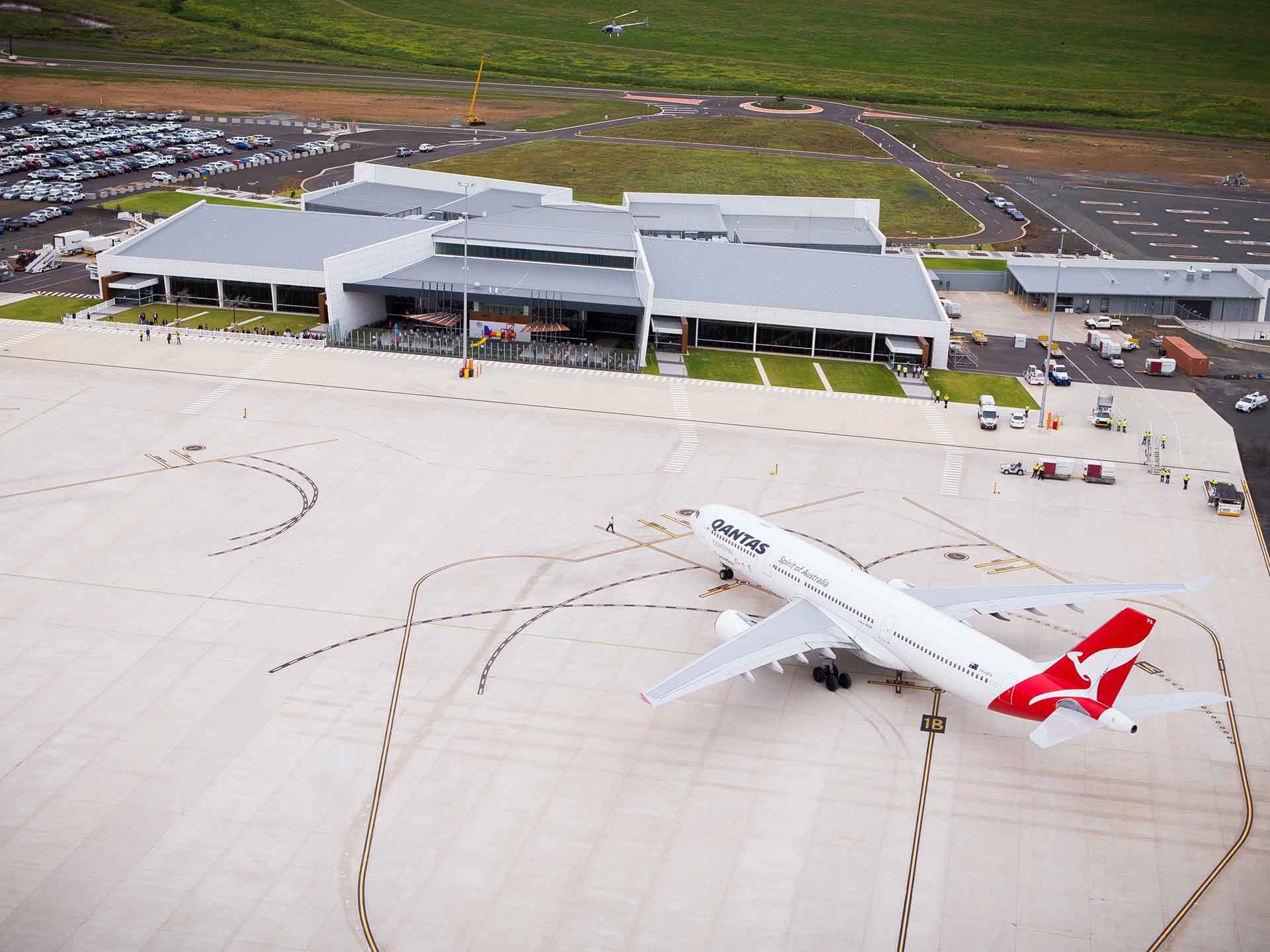 The Toowoomba Wellcamp Airport with a Qantas A330 plane. Photo: Wagner Corporation

Virgin Orbit is expanding its plans for spaceports around the globe to Australia. On Tuesday, the smallsat launcher announced an MoU with Australia’s Wagner Corporation to work toward providing launch services from the Toowoomba Wellcamp Airport in Queensland with the LauncherOne system. The first flights could be expected as soon as 16-18 months from now.

Wagner Corporation is a privately-owned infrastructure development company that owns the Toowoomba Wellcamp Airport and Wellcamp Aerospace and Defence Precinct. The company plans for Wellcamp to become an aerospace, and defense, and advanced manufacturing center and has signed Boeing Australia as the foundational tenet.

Virgin Orbit and Wagner said that initial efforts will deal with adjusting the airport to comply with spaceport operations and Australian launch licensing requirements. They also plan to develop a roadmap for LauncherOne ground equipment and infrastructure and full operations.

“We look to a day soon when satellites fly to space from Australia,” said Virgin Orbit CEO Dan Hart. “We’re thrilled to be working alongside Wagner Corporation, one of the region’s most successful privately-owned companies, to bring the first national orbital launch to Australia.”

The Space Industry Association of Australia (SIAA) applauded the development. “Australian space is open for business,” said James Brown, CEO of SIAA. “We are excited to see a leading global launch company working with Australian industry to develop an agile, responsive solution for space clients.”

Space and launch activity in Australia is growing. Startup Gilmour Space Technologies, for example, is targeting launch from the country in 2023.

Virgin Orbit has a number of other agreements in the works to bring its LauncherOne, air-launched rocket to spaceports around the world. The company is preparing for launch from the United Kingdom in Cornwall, and also agreements in place in Brazil and Japan.