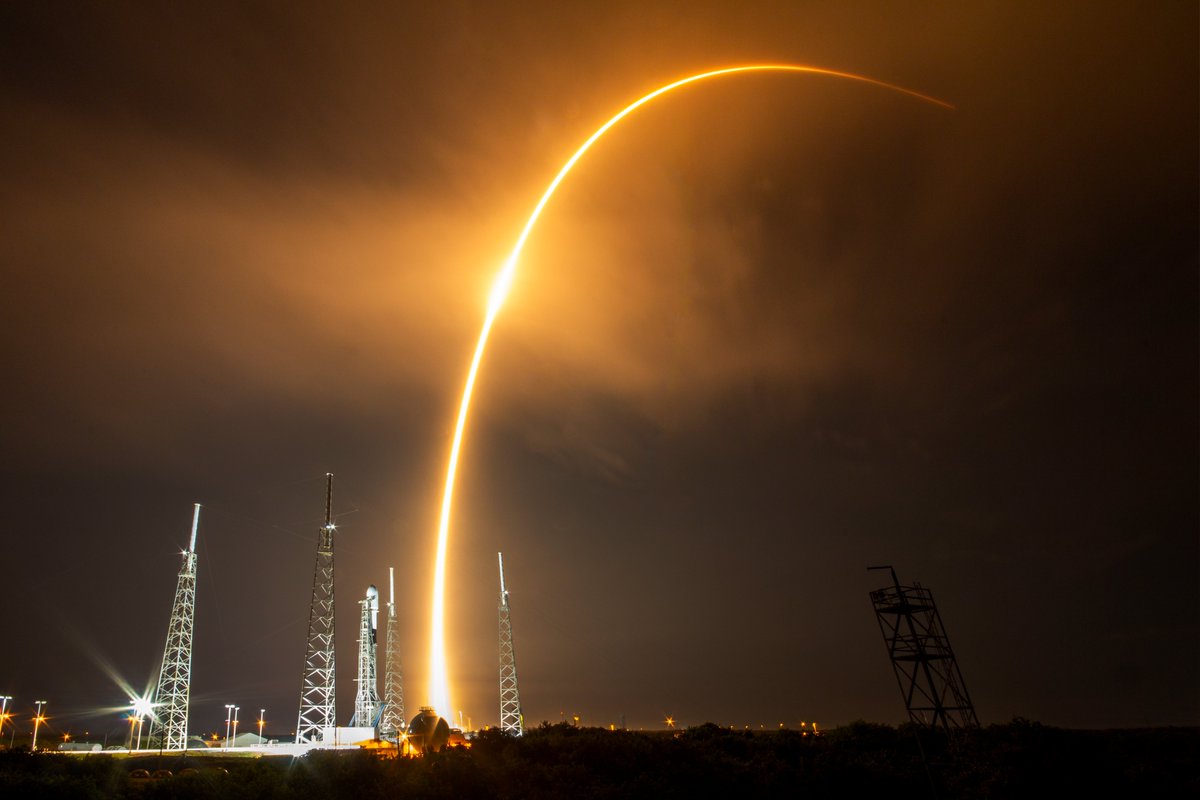 SpaceX launched BlueWalker 3 along with a batch of 34 Starlink satellites from Cape Canaveral on Sunday evening. The Falcon 9 rocket took off at  9:20 p.m from Launch Complex 39A at NASA’s Kennedy Space Center in Cape Canaveral, Florida.

“BlueWalker 3 is comfortably roaming around the globe, thermally stable and communicating with our ground stations!” AST SpaceMobile CEO Abel Avellan confirmed on Twitter after the launch.

BlueWalker 3 has the largest commercial phased array ever deployed to Low-Earth Orbit (LEO), at 693 square feet. After the satellite is operational, it will perform direct-to-phone in-orbit testing with AST SpaceMobile’s mobile network operator partners including Vodafone, Rakuten Mobile, and Orange.

This launch compes as there is increasing momentum around cellular direct-to-satellite connectivity. SpaceX recently announced that the second generation of Starlink satellites will be able to connect T-Mobile’s subscribers in remote locations to fill gaps in T-Mobile’s network, and Apple announced last week that the iPhone 14 will be able to send emergency messages via satellite using Globalstar connectivity.