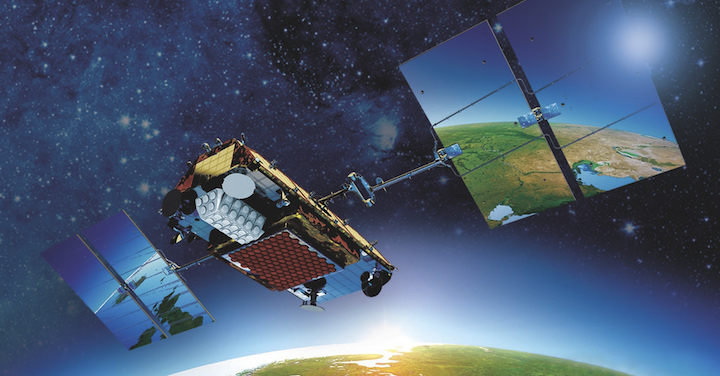 Iridium Communications signed a launch contract with SpaceX for a mission called Iridium-9, launching up to five ground spares for the Iridium Next program in mid-2023. The Falcon 9 mission will take place at Vandenberg Space Force Base in California.

“We have always said that when the right opportunity presented itself, we would launch many, if not all, of our remaining ground spares, and just such an opportunity came about,” Iridium CEO Matt Desch explained.  “Our constellation is incredibly healthy; however, the spare satellites have no utility to us on the ground.  We built extra satellites as an insurance policy, and with SpaceX’s stellar track record, we look forward to another successful launch, which will position us even better to replicate the longevity of our first constellation.”

Iridium completed its Next network in early 2019, with SpaceX launching 75 satellites over eight launches. The network has 66 operational satellites, nine on-orbit spares and six ground spares. The network refresh was a nearly decade-long $3 billion program that upgraded Iridium’s network both in space and on the ground.

Since the network upgrade, Iridium has grown its customer base by more than 730,000 subscribers in three years and has more than 1.8 million today. The company had record revenue and record subscriber growth in 2021, boosting revenue 5% over 2020. That growth has continued in the first half of 2022 and the company recently increased guidance, projecting total service revenue growth this year between 7% and 9%.