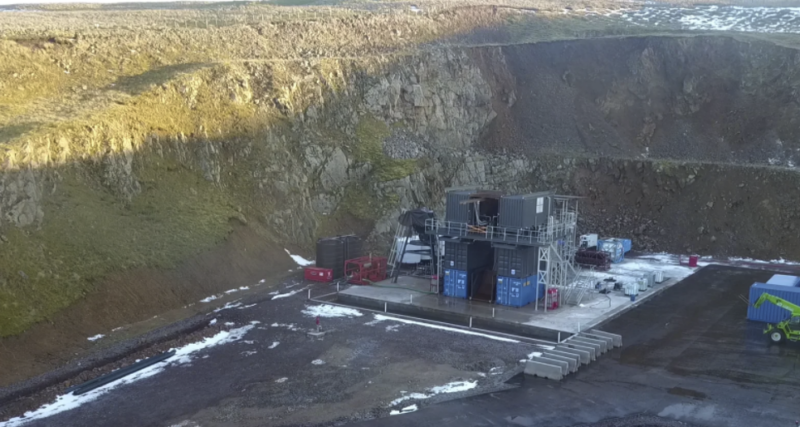 Skyrora has opened a new rocket engine testing facility in Scotland, the company announced March 15. The site allows Skyrora to concentrate its launch development operations for the purpose of conducting acceptance tests for engines on its orbital Skyrora XL vehicle, as it aims to become the first British company to complete an orbital launch from U.K. soil. Located in Midlothian, the site contributes to Scotland’s space infrastructure, adding to Skyrora’s portfolio of development, manufacturing, and testing facilities across the country.

The Midlothian site, occupying an area of over 120,000 square feet, will serve a team of up to 20 engineers once the testing site is running at full capacity. So far, the site has already seen 15 engine tests completed, with regular weekly tests being conducted. Skyrora’s 70kN bi-propellant engine, which emits half the carbon emissions of engines using liquid oxygen and kerosene, is currently deep into verification testing at the new facility.

“The new purpose-built Midlothian site allows us to take direct charge of the development cycle in-house. By reducing our reliance on third parties and cultivating specialist knowledge within the company, the Midlothian location gives us much closer control of the quality and rapid development of Skyrora XL as we prepare for its first demo launch. The site also allows us to optimise our manufacturing processes, and to scale up launch vehicle production over the long term,” Skyrora’s Head of Engineering, Jack James Marlow, said in a statement.