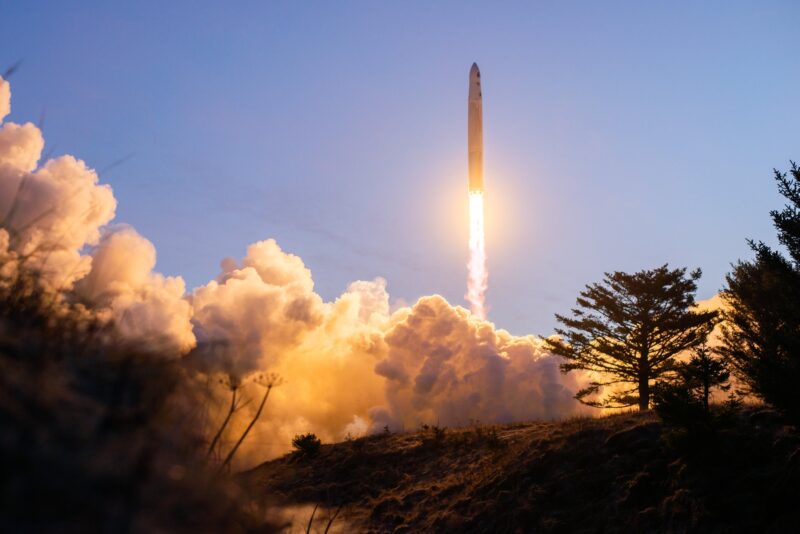 An Astra rocket took off from the Astra Spaceport in Kodiak, Alaska at 9:22 a.m. PDT, with payloads for three Spaceflight customers, including Portland State Aerospace Society and NearSpace Launch. The rocket had a nominal first and upper stage flight, successfully passing the point in the last mission when the rocket encountered issues.

But there was some uncertainty during the launch when Astra could not confirm payload deployment. According to the mission timeline, the satellites were set to be deployed about nine minutes into the mission. About 20 minutes after liftoff, a representative in the live stream said the vehicle was far downrange of the company’s ground station which could not communicate with the vehicle.

About an hour later, CEO Chris Kemp confirmed payload deployment: “The payloads have started to communicate with ground stations. Our customers are calling us and indicating that satellites are alive, they’ve been successfully deployed. The flight was nominal, we were able to precisely deliver to the targeted orbit and inclination at orbital velocity.”

“It’s been a long journey. We’ve got an incredible team behind me. These guys have worked hard for this, this has not been easy,” he said. “I’m so proud of the team. I’m so grateful for our shareholders who have been patient with us and the customers who stuck with us.”

Tuesday’s launch was part of a new launch agreement with rideshare provider Spaceflight. The companies announced Monday that Spaceflight has access to Astra launch opportunities through 2025, the companies said.

“We are so thrilled with our latest mission success, and our customers who are now on orbit,” Spaceflight tweeted after the launch.