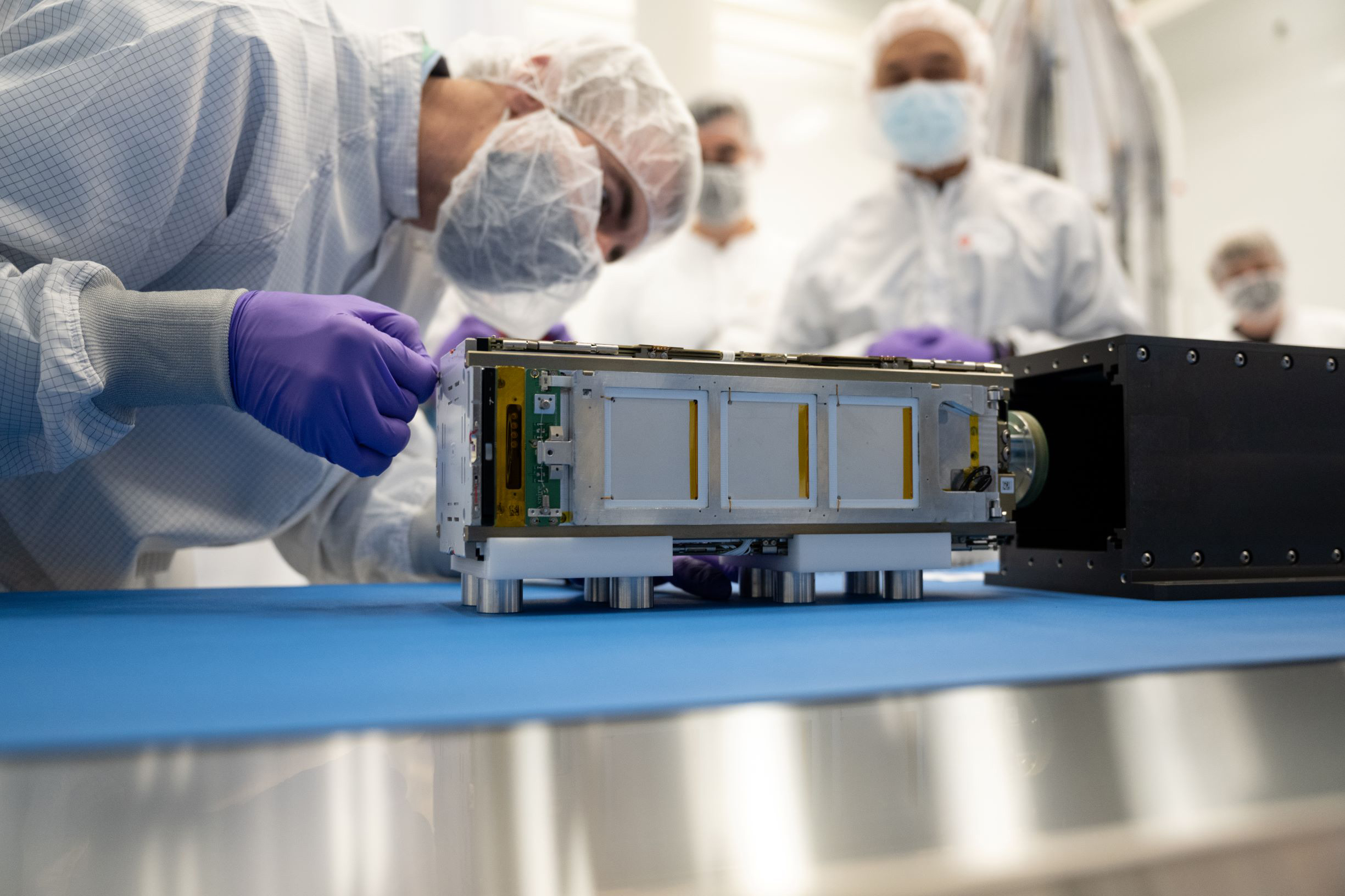 Virgin Orbit has added Spire Global as a late-load customer addition to its upcoming launch, and completed satellite integration within 36 hours. CEO Dan Hart said the launch contract went from an initial conversation to final section in 20 days, showing the flexibility of Virgin Orbit’s launch system.

“It’s flat-out amazing!” Hart said. “Spire’s recent addition to Above the Clouds is a great example of the flexibility of LauncherOne’s capabilities, the agility of both our teams, and the flexibility and support of the FAA in enabling rapid and responsive deployment of satellites to Low-Earth Orbit.”

The Virgin Orbit mission, Above the Clouds, is scheduled for mid-December to mid-January. Virgin Orbit previously announced the mission will launch R&D satellites for the U.S. Department of Defense and two satellites for Polish company SatRevolution.

The Spire satellite, dubbed ADLER-1, is part of a collaboration with the Austrian Space Forum (OeWF) and Findus Venture GmbH. It is designed to study the micro space debris environment in Low-Earth Orbit to complement the space debris models by obtaining in-situ data.

The team has also signed on for a further satellite, ADLER-2, planned for later in 2022.