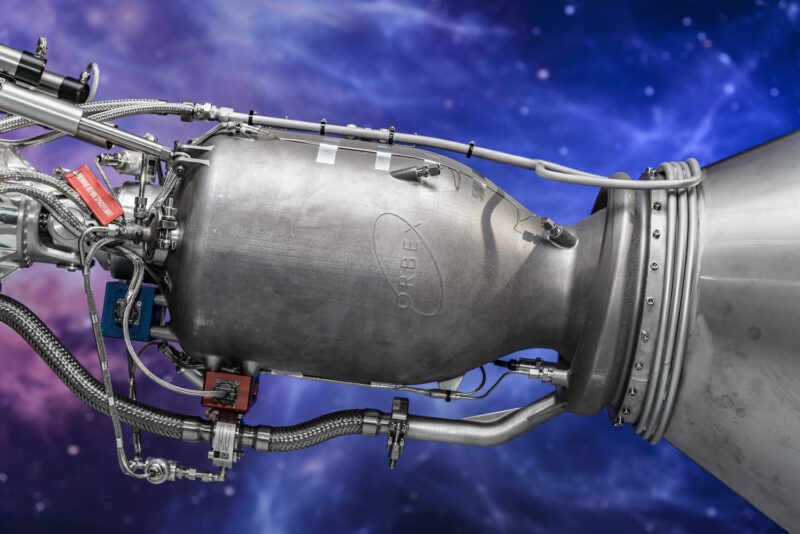 Orbex has commissioned AMCM [Additive Manufacturing Customized Machines] to build what it says will be the largest industrial 3D printer in Europe to print rocket engines. The specific monetary value of the contract was not disclosed, but Orbex described it as a multi-million pound deal in a Feb. 24 announcement. The deal follows after a series of printing trials.

The 3D printed rocket components will be part Orbex’s launch vehicle Prime, a 19-meter long microlauncher rocket designed for small satellites. Prime is fueled by bio-propane and is designed to be reusable. The first orbital launch from a spaceport in Scotland is targeted for 2022.

“Although our rocket engines and other critical systems are already quite mature after years of testing, a large-scale in-house 3D printing system like this gives us far greater speed and agility as we ramp up production,” said Chris Larmour, CEO of Orbex. “It means we can continue to iterate and drive up performance even further. Longer term, as we get ready for multiple launches per year, it will give us greater control over our costs and supply chain. After exhaustive trials, the results we’ve seen from AMCM were very successful and we’re confident that we’ve made the right choice of partner.”