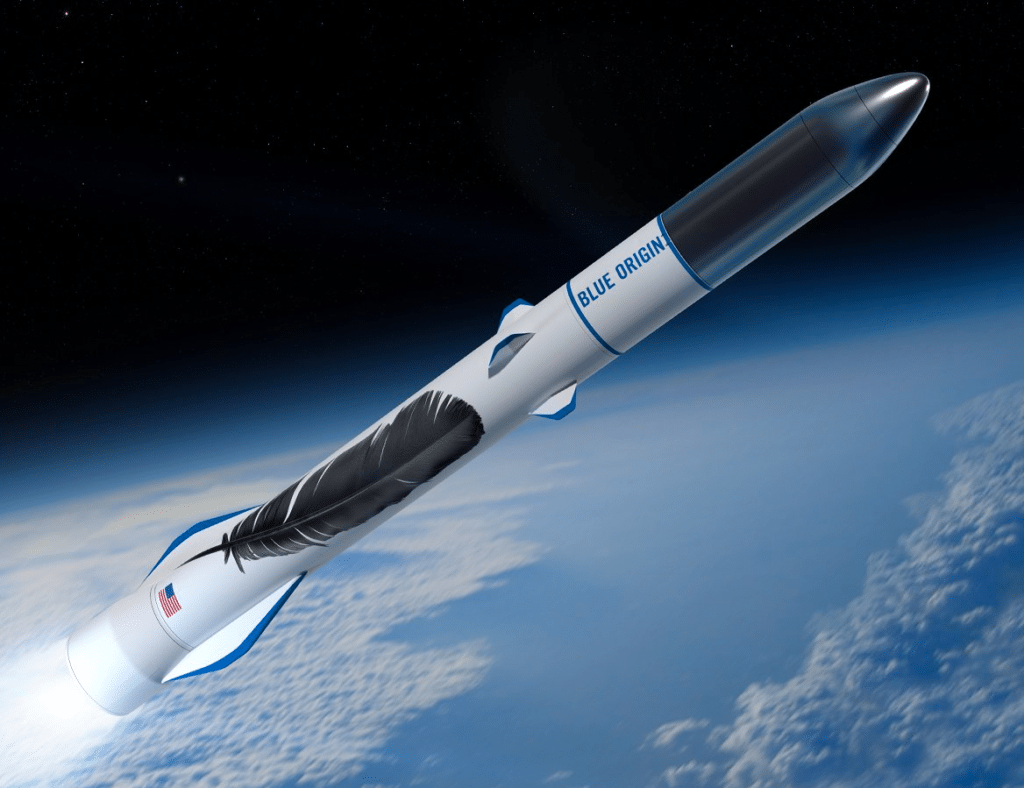 Washington-based launch company Blue Origin has pushed the debut launch of its New Glenn rocket back to the fourth quarter of 2022. The company said the decision was made after the U.S. Space Force passed over the New Glenn and picked ULA and SpaceX‘s rockets for the National Security Space Launch (NSSL) Phase 2 Launch Services Procurement (LSP) contract in August.

“New Glenn is proceeding to fulfill its current commercial contracts, pursue a large and growing commercial market, and enter into new civil space launch contracts. We hope to launch NSSL payloads in the future, and remain committed to serving the U.S. national defense mission,” the company said in a statement issued February 25th.

Blue Origin is still able to compete for future NASA missions on the New Glenn after being awarded a NASA Launch Services (NLS) II contract in December.

This is the second major delay for the launch vehicle that Blue Origin founder and owner Jeff Bezos unveiled at the SATELLITE 2017 along with its first commercial customer, Eutelsat in March 2017. The company originally set a debut launch target date for 2020. Last year, the date was then pushed back to 2021.

Blue Origin’s other vehicle, the reusable New Shepard suborbital rocket, just recently launched its 14th mission that successfully tested upgrades to its crew capsule. The New Shepard is designed to take space tourists and research payloads to the edge of space.