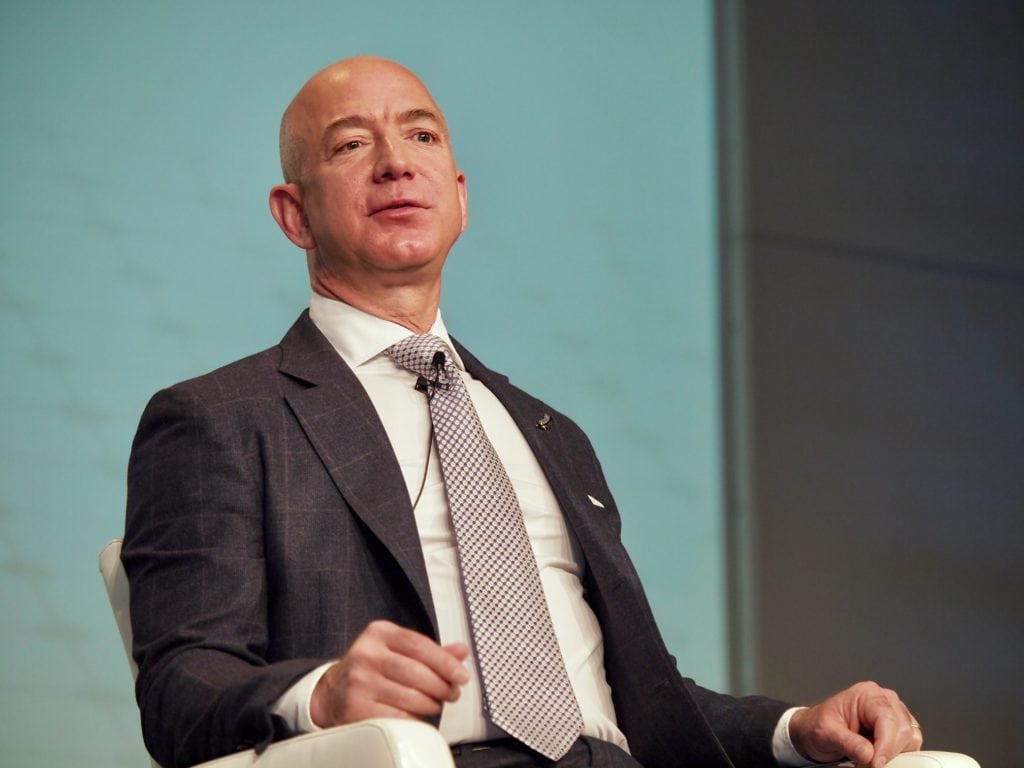 Jeff Bezos, the multi-billionaire founder of Amazon, said he will spend more time with his Blue Origin launch company after he steps down as Amazon’s CEO in the 2021 third quarter.

Bezos surprised attendees of Amazon’s fourth quarter 2020 results earning call on Tuesday by revealing his future plans to transition to Amazon’s board and hand over his CEO title to Andy Jassy, the lead executive of Amazon Web Services. In a letter to Amazon employees posted to the company’s website, Bezos wrote:

“I will stay engaged in important Amazon initiatives but also have the time and energy I need to focus on the Day 1 Fund, the Bezos Earth Fund, Blue Origin, The Washington Post, and my other passions. I’ve never had more energy, and this isn’t about retiring. I’m super passionate about the impact I think these organizations can have.”

Bezos is the founder and owner of Blue Origin, a company he has previously described as his “most important” entity. He often finances the company by selling his stocks from his share in Amazon. The Washington-based online retailer Bezos founded 30 years ago is now the largest commercial business in the world, achieving $386.1 billion in sales in 2020. Bob Smith currently serves as Blue Origin’s CEO, reporting directly to Bezos. Blue Origin just recently lost its COO, Terry Benedict, in December.

Bezos talked about his passion for space in a 2018 interview with Via Satellite. “I have been fascinated with space and rocket propulsion since I was a five-year-old boy and watched the Apollo program. I watched Neil and Buzz step on the Moon,” he said. “My high school girlfriend is on record as saying that she is convinced I started Amazon just to get enough money to be able to start Blue Origin. I always had in mind this idea of getting into the space business. And of course, the financial success that I had as a result of Amazon is what allowed me to start Blue Origin.”

Overall, business has been going well for Blue Origin. In December, NASA added the New Glenn rocket to its launch services roster, so Blue Origin can now compete to launch satellites for Earth Observation (EO) missions and planetary expeditions on its New Glenn rocket. This was the second of two major NASA launch contracts, the first being a $1 billion award in May to design a human-landing system for the Artemis 3 moon mission in 2024. In January, Blue Origin opened a new R&D facility in Kent, Washington, and named it after physicist Gerard O’Neill.

However, Blue Origin is locked in heated competition with launch market leader SpaceX, which has outpaced its rivals in launch frequency and technological development. Bezos announced Blue Origin’s first commercial satellite customer, Eutelsat, during a keynote address at the SATELLITE 2017 conference in Washington D.C. Two years later, he revealed the company’s Blue Moon lunar lander at a special presentation at SATELLITE 2019.

Bezos has remained relatively quiet about Blue Origin’s long-term plans. He has also avoided some frosty (and very public) confrontations on social media with SpaceX’s Founder, CEO and Chief Engineer Elon Musk, who appeared as the keynote speaker at SATELLITE 2020.