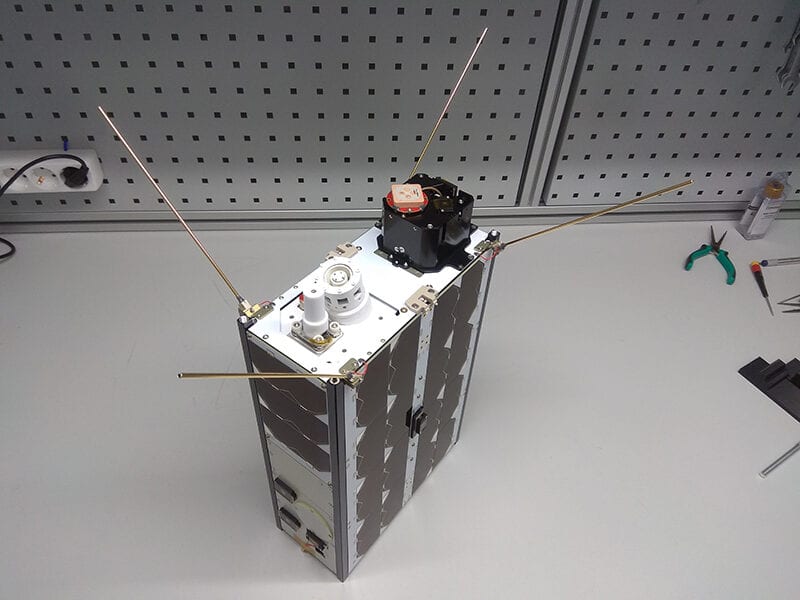 This marks a major milestone for Exotrail, allowing the company to validate its ExoMG product in space, which is dedicated to satellites ranging from 10 to 250 kilograms. Exotrail’s ExoMG electric propulsion system is being operated with ExoOPS, Exotrail’s operation software, so the company simultaneously validated two products during the in-orbit demonstration.

Exotrail Cofounder and CEO David Henri commented: “Everything worked better than anticipated. Some customers already told us we made history with that mission! Beyond these nice words — a true recognition of the hard work performed by all Exotrail team — it makes our strategy a reality: to operate a high-thrust and flexible electric propulsion system seamlessly with our operations software.”