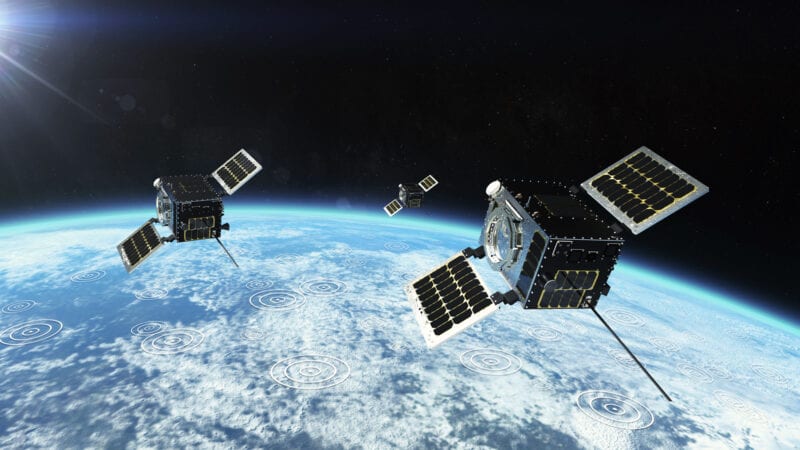 HawkEye 360 worked with Spaceflight to launch its first cluster of spacecraft on Spaceflight’s SSO-A rideshare mission with SpaceX in 2018. Its second cluster is set to launch with Spaceflight on its SpaceX Rideshare-3 (SXRS-3) mission via the Sherpa-FX orbital transfer vehicle in December. Hawkeye 360 completed environmental tests for Cluster 2 in July.

Since launch is challenging, we looked for a partner that could offer a variety of launch options and flexible arrangements to satisfy our mission needs,” Rob Rainhart, HawkEye 360 COO commented. “Spaceflight’s experience in mission management and launch services has allowed us to focus on building our spacecraft while they handle the logistics of getting our satellites safely on orbit. They have been supportive from the early days of HawkEye 360 and we look forward to continuing the relationship as we rapidly expand our constellation.”