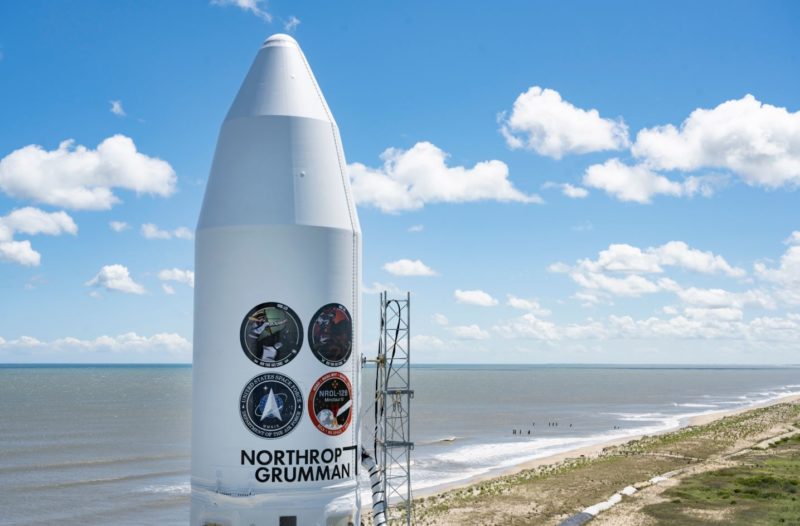 Northrop Grumman Corporation launched a spacecraft for the National Reconnaissance Office (NRO) on Wednesday on its Minotaur IV launch vehicle. The launch took off from NASA’s Wallops Flight Facility in Virginia at 9:46 a.m. EDT.

This was the NRO’s first dedicated mission from NASA Wallops Flight Facility, and the NRO’s third launch of 2020. It carried four payloads designed, built and operated by the agency. The NRO’s next launch, NROL-44, is scheduled for August 2020 from Cape Canaveral Air Force Station in Florida.

“NROL-129 represents a collaboration between the NRO and our industry partners to design, build, launch, and operate a system of satellites that will demonstrate revolutionary capabilities of value to the nation and our allies,” said NRO Director Dr. Chris Scolese.

It was also the NRO’s third launch of 2020, following a Rocket Lab launch in January and another in June. The NRO’s next launch, NROL-44, is scheduled for August 2020 from Cape Canaveral Air Force Station, Florida with United Launch Alliance (ULA) on a triple-core Delta IV Heavy.

For Northrop Grumman, it was the 27th consecutive successful launch of the Minotaur product line. The vehicle used to launch the L-129 mission was procured under the OSP-3 contract administered by the U.S. Space Force Space and Missile Systems Center’s Launch Enterprise Small Launch and Targets Division at Kirtland Air Force Base in New Mexico.