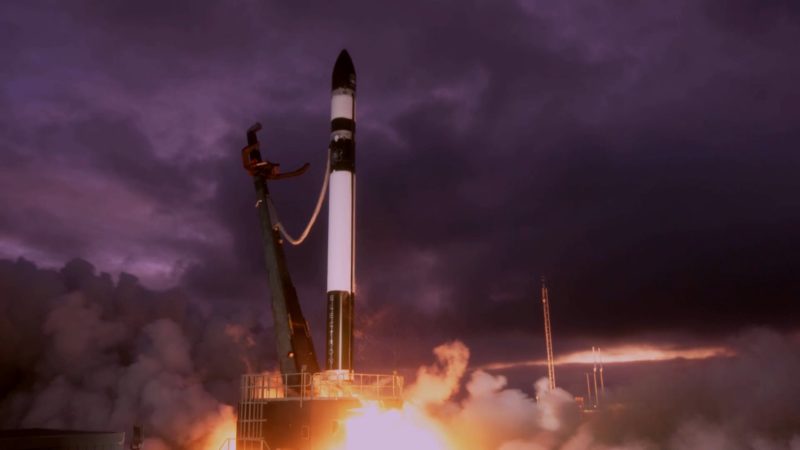 Rocket Lab’s “Don’t Stop Me Now” mission, which was delayed by COVID-19 restrictions in New Zealand, lived up to its name and successfully took off from Launch Complex 1 on Saturday at 5:12 a.m. UTC.

The 12th Electron rocket launch lifted payloads from NASA, the National Reconnaissance Office (NRO), and the University of New South Wales Canberra Space to orbit. The ANDESITE (Ad-Hoc Network Demonstration for Extended Satellite-Based Inquiry and Other Team Endeavors) satellite created by students and professors at Boston University is part of NASA’s CubeSat Launch Initiative (CSLI) and will conduct research into Earth’s magnetic field.

The mission also carries three payloads designed, built and operated by the NRO. The mission was procured under the agency’s Rapid Acquisition of a Small Rocket (RASR) contract vehicle. RASR, which allows the NRO to explore new launch opportunities. The final payload, the M2 Pathfinder satellite, is a collaboration between University of New South Wales Canberra Space and the Australian government.

Rocket Lab did not execute any recovery testing on the Electron launch vehicle during this mission.

“Missions like this one are testament to the flexibility we offer small satellite operators through our ability to deploy multiple payloads to precise and individual orbits on the same launch. This collaborative mission was also a great demonstration of Rocket Lab’s capability in meeting the unique national security needs of the NRO, while on the same mission making space easy and accessible for educational payloads from NASA and UNSW Canberra. I’m also incredibly proud of the way our team has quickly adapted to working safely and efficiently to ensure our customers remain connected to space through the challenges posed by COVID-19,” Rocket Lab Founder and CEO Peter Beck said.