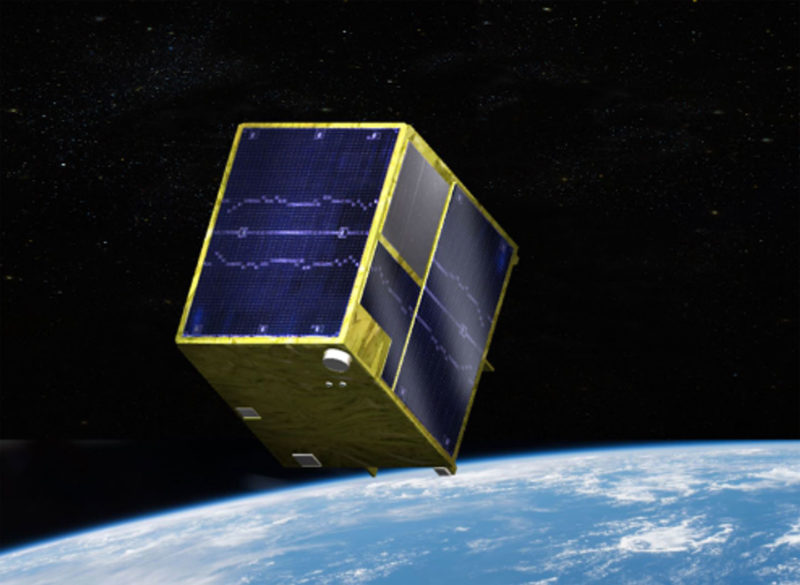 Mitsubishi Electric aims to establish a standardized platform for designing, manufacturing, and operating small 100 kg-class satellites incorporating standard parts for functions such as attitude control and power supply. The new platform aims to enable unified functions and services provided via a global constellation of small satellites.

Innovative Satellite Technology Demonstration-2 is a Japanese government program aiming for the stable supply of core components to the nation’s space program. The satellite developed under JAXA for this program is intended for in-orbit verifications and demonstrations of equipment, parts, and microsatellites developed by private companies, universities, or other entities. The satellite is scheduled to be launched on an Epsilon Launch Vehicle from Uchinoura Space Center in Kagoshima Prefecture, Japan in the fiscal year ending in March 2022.