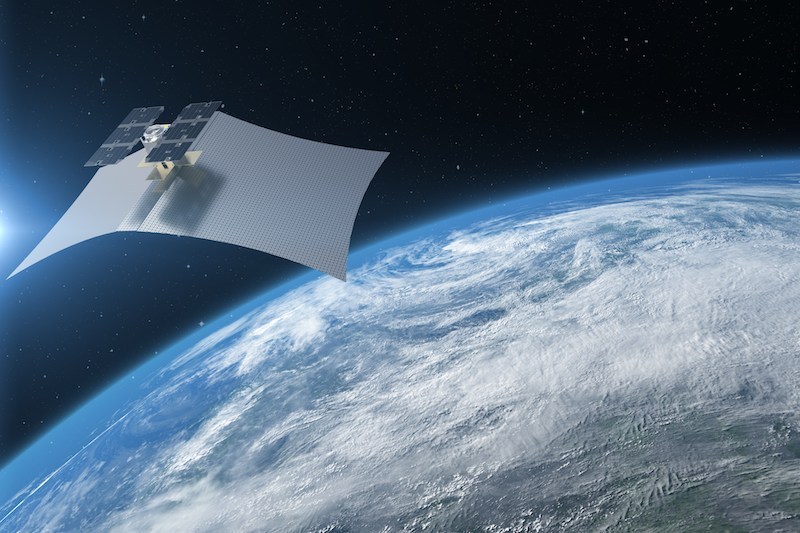 An artist rendition of a Capella SAR satellite. Photo: Capella

Payam Banazadeh, CEO and Founder of Capella commented, “With Addvalue terminals, Capella will be the first satellite imagery provider with real-time tasking. Capella’s mission is centered upon transformative delivery of earth imagery, fueling real-time global insights. The satellite communication expertise that Addvalue and Inmarsat offer perfectly complement this mission; and we are excited about today’s milestone and our upcoming launch.” Payam continued, “Subsequent to the successful delivery of this first flight model, Capella has given the go ahead to Addvalue for the fabrication and supply of the next six flight units to be delivered in early 2020.”