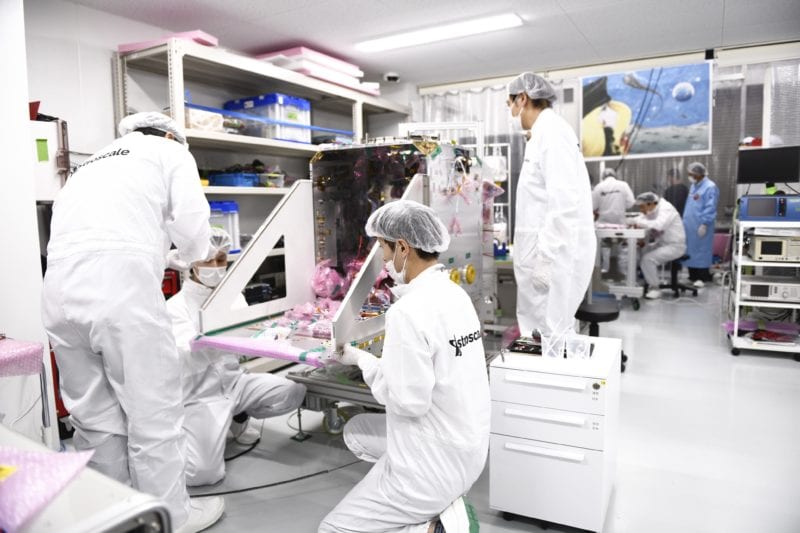 The AIT phase will be followed by environmental testing and conclude with launch. During the assembly phase, Astroscale will integrate subsystem equipment onto the satellite structure, including power, attitude control, propulsion, thermal control, communication and data handling, navigation sensors and the magnetic capture mechanism. The Client satellite will be mounted on the Servicer in early 2020.

“We are excited to be taking this next step in building our groundbreaking mission,” said Seita Iizuka, project manager, Astroscale. “ELSA-d is an incredibly complex satellite as we will be demonstrating rendezvous and proximity operations technologies that have never before been tested in space. This is not only a step toward orbital sustainability but is also an exciting challenge for our team of talented engineers.”