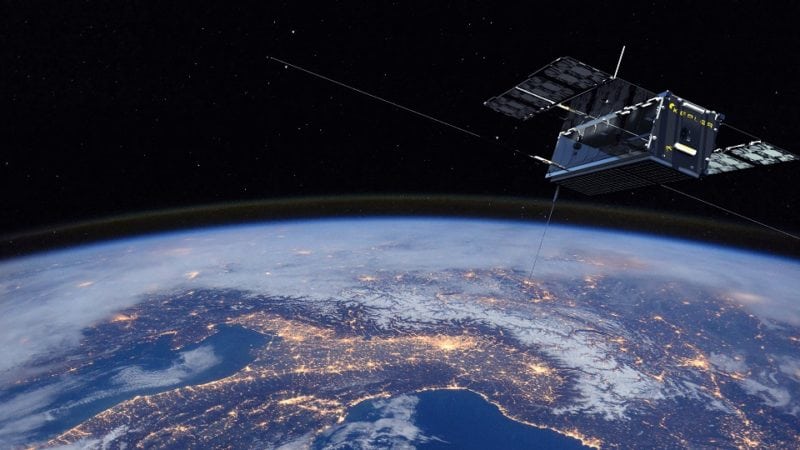 Kepler’s next generation of satellites will incorporate both a high-capacity Ku-band communications system and a narrowband payload, for both high-speed data transfers and low-power direct-to-satellite Internet of Things (IoT) connectivity. Kepler plans to place approximately 140 satellites in LEO in three incremental phases, from 2020 to 2023.

Jared Bottoms, head of launch and satellite programs at Kepler said “ISL has been a key partner for us [Kepler] as we have grown in our deployment strategy. We are excited to continue to use their unique deployers and services, this time with GK launch services to deploy the first of the next generation.” ISL and Kepler partnered for the company’s first inaugural mission which successfully launched Kepler’s 1st satellite into orbit back in January 2018, and its next satellite later in November in the same year.