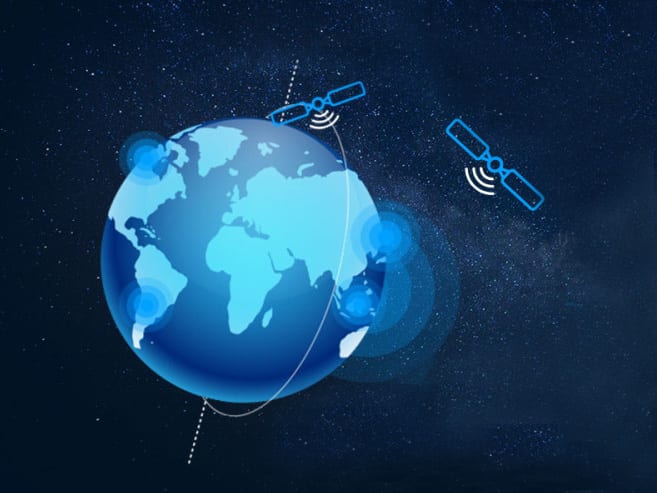 Eutelsat Communications revealed its ELO constellation project, targeting the Internet of Things (IoT) market. The ELO constellation aims offer global IoT coverage enabling objects to transmit data, regardless of their location. The constellation should contain 25 nanosatellites in the next three years, with a demo satellite being launched early next year.

Rodolphe Belmer, CEO of Eutelsat commented: “We are delighted to be completing the first steps of our ELO constellation project, aimed at positioning Eutelsat in the nascent IoT segment. Our partnership with Sigfox enables worldwide coverage through the combination of satellite and terrestrial IoT. This relatively modest investment at Group level, which is fully scalable, enables Eutelsat to access an additional potential growth lever in the context of its Connectivity strategy.”