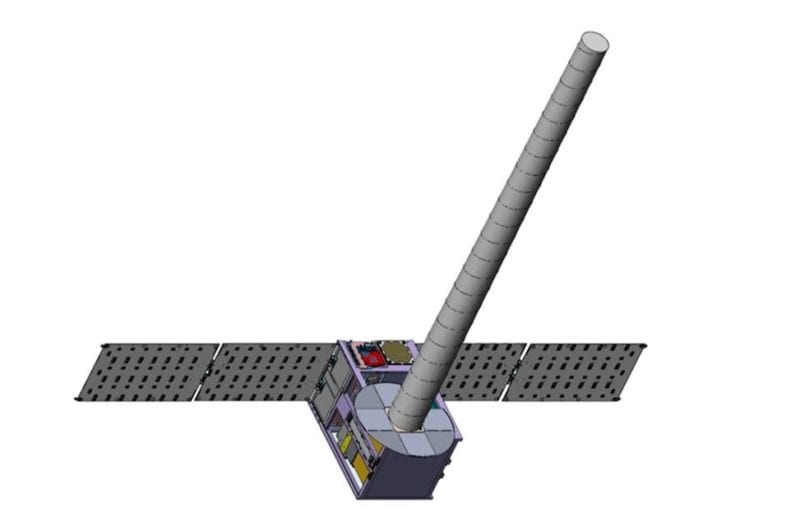 Small satellite manufacturer Blue Canyon Technologies (BCT) was selected by Viasat to join its team supporting the U.S. Air Force Research Laboratory Space Vehicles XVI pilot program to test the first-ever Link 16-capable Low-Earth Orbit (LEO) spacecraft. Under the agreement, BCT will design and manufacture a 12U small satellite bus. Viasat is the lead on the design and manufacture of the spacecraft’s payload. Launch of the spacecraft is expected in 2020.

Link 16 is an encrypted radio frequency widely used by the U.S. military and NATO allies to share critical information. Link 16 terminals are deployed aboard aircraft, land vehicles and ships to facilitate the exchange of data and images in standard message formats. The pilot project will test the feasibility of using small satellites in low-Earth orbits to relay more and better information to units in the field.

“Blue Canyon Technologies is honored to support Viasat in this important pilot project,” said George Stafford, CEO and president of Blue Canyon Technologies. “To date, Link 16 technology has only been capable of line-of-sight communications. By demonstrating that Link 16 can operate in a space environment on small satellites, the U.S. military can gain beyond-line-of-sight tactical advantages on the battlefield and ultimately keep our troops safer.”