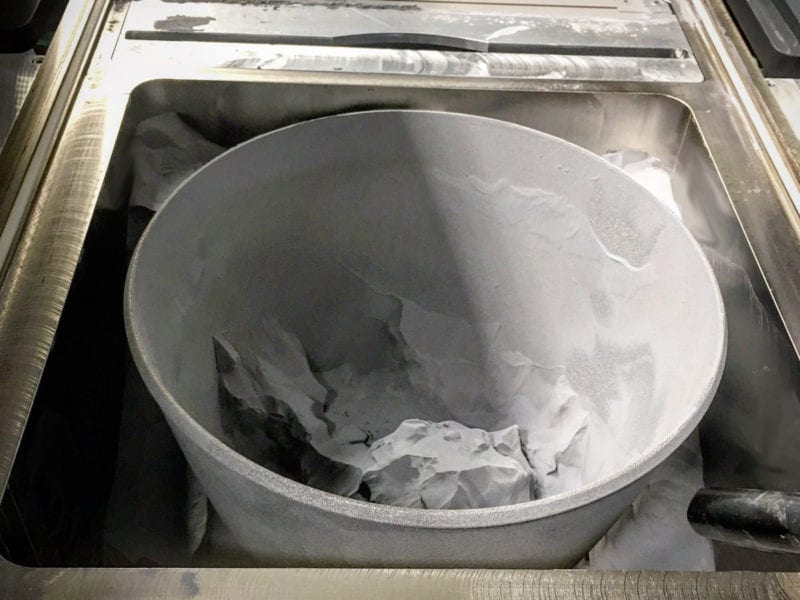 Avid readers will remember news last week that British spaceflight company Orbex had claimed to produce the largest, single-piece 3D printed rocket engine in the world. However, just over 7 days since this announcement, American private aerospace company Launcher has emerged to challenge the title.

Teased on the company’s Twitter account on the day of Orbex’s press release, Launcher has subsequently announced and claimed that its E-2 engine is the largest 3D printed chamber of its kind. Made by AMCM, an EOS Group company that makes custom additive manufacturing machines, the E-2 is capable of 22,000 lbf in thrust. Dimensions of the part have been reported as 850 mm tall by 400 mm in diameter.