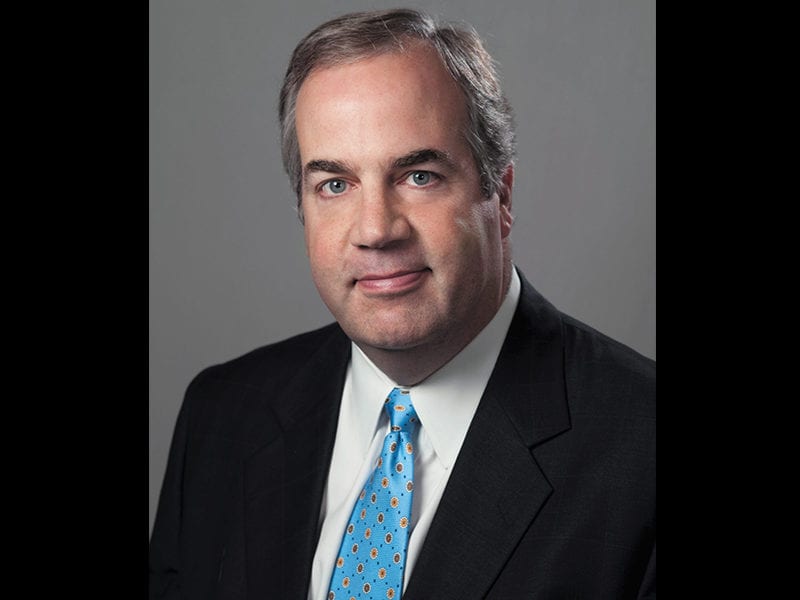 Iridium Chief Executive Officer (CEO) Matt Desch discussed the company’s Iridium-8 launch preparations during a press call this morning. He highlighted the launch’s significance, which will complete the Iridum Next constellation. In most cases, “the ending doesn’t seem as big as the beginning, but it is for Iridium,” said Desch. “The final launch in a week is, by far, the most important milestone of all.”

The SpaceX launch is set to take place on Jan. 8 at 7:48 a.m. local time from Vandenberg Air Force Base in California. Although the launch was initially set for Jan. 7, there was a delay due to “minor technical issues from processing the first and second stages.”

The company will be completing a three billion dollar refresh of the Iridium Next satellite constellation, aiming to enable more efficient Internet of Things (IOT) capabilities, Aireon, and Iridium Certus services. Finishing the constellation “means finally realizing the dream the founders of this system had 30 years ago,” he said. “Our network will finally achieve the financial independence and maturity that makes a satellite operator mature, and creates a lot of opportunities we’ve never had before.”

Desch also emphasized the company’s focus on space debris removal. “As of today, 52 of the original block one satellites are undergoing a de-orbitting process. It’s simply the responsible thing to do as a satellite operator.” He added that 46 out of the 52 satellites have been fully de-boosted and de-orbitted.

But, what’s next for Iridium Next? According to the CEO its Iridium’s L-band service, Iridium Certus. Beta trials are already complete, with some service providers already offering services to maritime customers ahead of the official launch. Although there is an “application in every vertical,” Desch said the company is focusing on safety of life services and broadband. “We think it’s about a $700 million dollar market currently served by one satellite operator.”