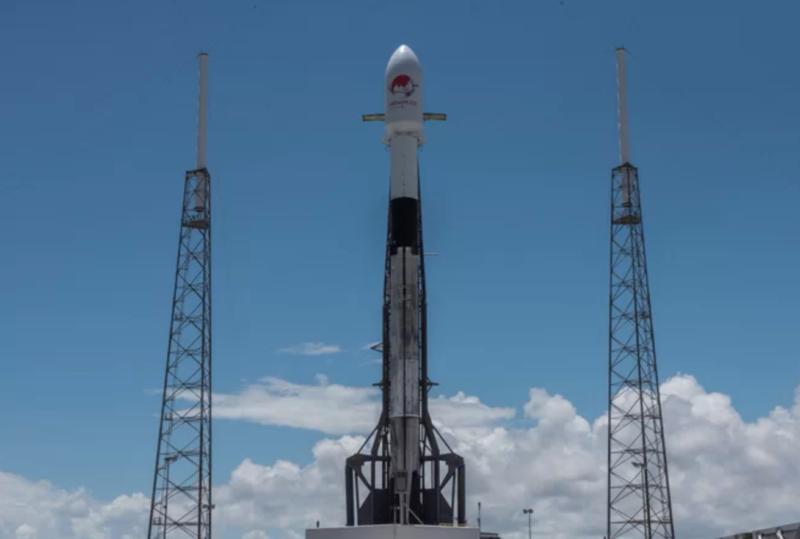 SpaceX delayed the scheduled launch of the SSO-A: SmallSat Express mission, which was set for Wednesday Nov. 28. The satellites would have been carried on a Falcon 9 rocket, lifting off from Vadenberg Air Force Base in California.

According to SpaceX’s twitter, “Wednesday’s launch attempt of Spaceflight SSO-A from Vandenberg Air Force Base is currently no-go due to extreme high-altitude winds that violate Range requirements. Vehicle and payloads are healthy. We will announce a new launch date once confirmed with the Range.”