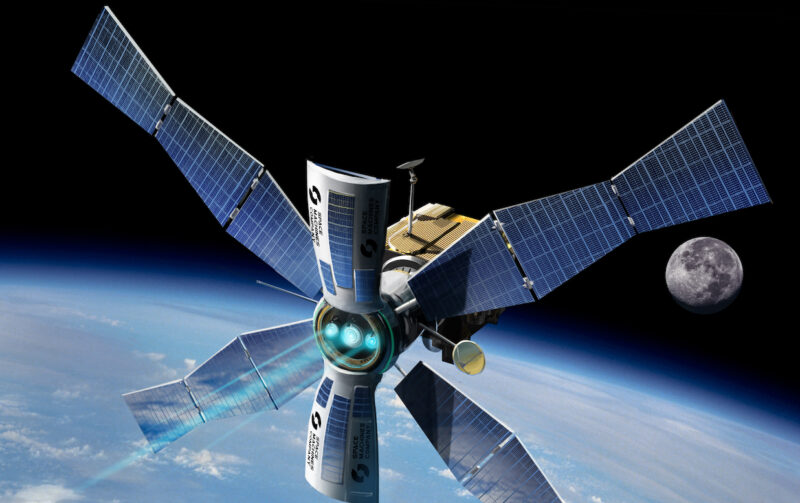 This agreement aims to strengthen Australia’s defense against extreme weather events, and it is another example of the developing space market in Australia. The Space Machines orbital transport vehicle Optimus-1 for this mission will be launched by Australian launch company Gilmour Space Technologies, as previously announced.

“We are proud to enable this vital and pioneering Australian space technology deployment. The fact that three Australian companies are joining to accomplish this vital mission is evidence of a growing sovereign industrial capability in space technology in our country,” Space Machines Company founder and CEO Rajat Kulshrestha said in a statement.