ExxonMobile to Work With Scepter on Methane-Monitoring Satellite Constellation 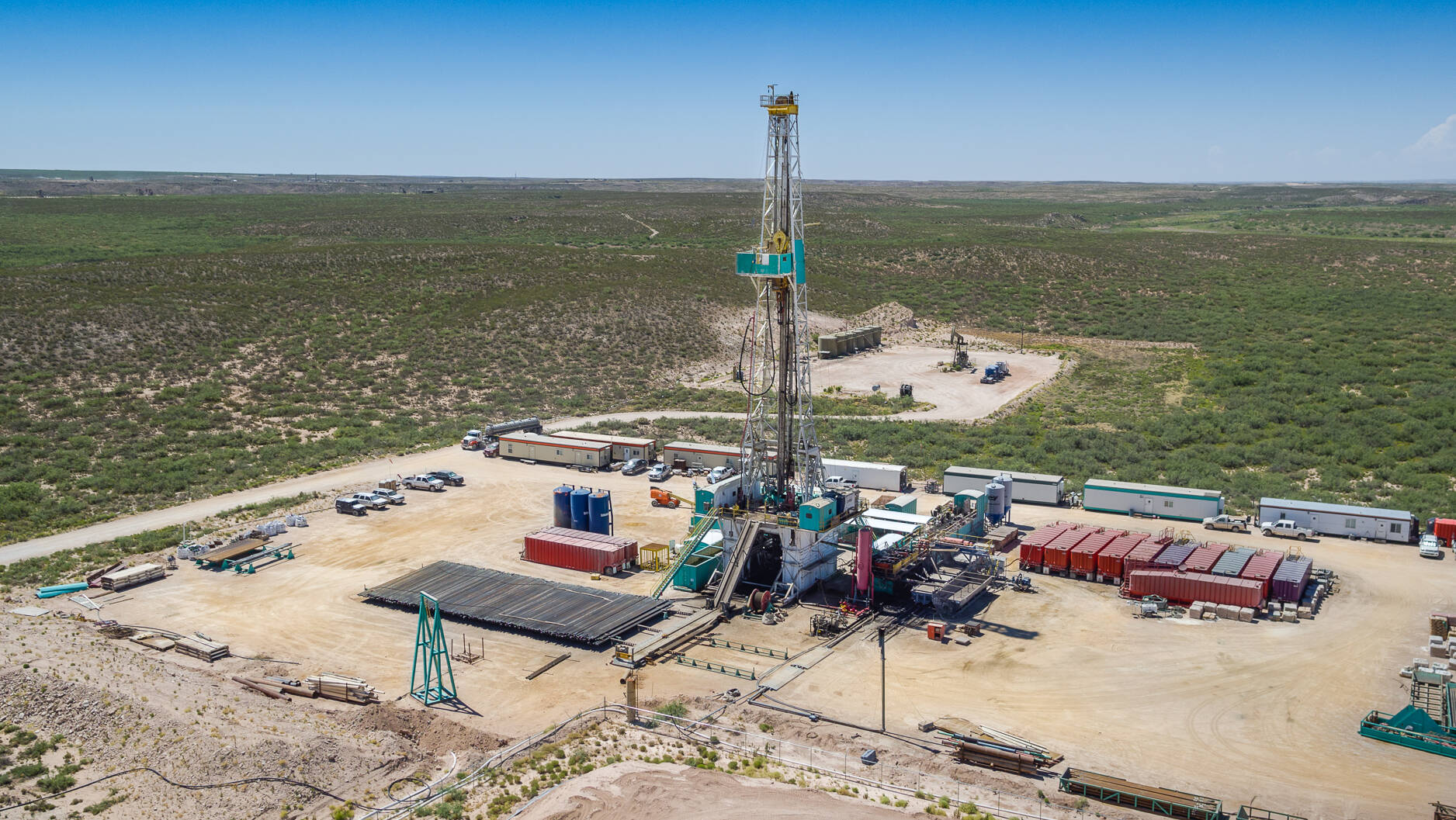 Initially, ExxonMobile and Scepter plan to monitor methane emissions from ExxonMobile operations in the Permian Basin in the southwestern United States. Then, they plan to increase coverage to more than 24 satellites over three years, forming a constellation network that can monitor operations around the world.

Scepter is an AI and atmospheric data analytics company based in San Francisco, founded in 2016. The company has patented an approach to monitoring and impacting air quality in real-time using terrestrial, airborne, and Low-Earth Orbit (LEO) satellite-based sensors to measure the vertical air column. Scepter closed its seed funding round in June, with total funding around $5 million, led by L37 Ventures and Table Rock.

This is a vote of confidence in satellite technology from major energy company ExxonMobile, which is also conducting field trials with GHGSat. ExxonMobile said the Scepter collaboration is in line with its goal to achieve net zero greenhouse gas emissions from its operated assets in the Permian Basin by 2030.

“This collaboration will enable multiple industries to identify the sources of methane emissions around the world in real-time, so that leak repairs or mitigation solutions can be deployed rapidly,” said Bart Cahir, senior vice president of Unconventional at ExxonMobil.