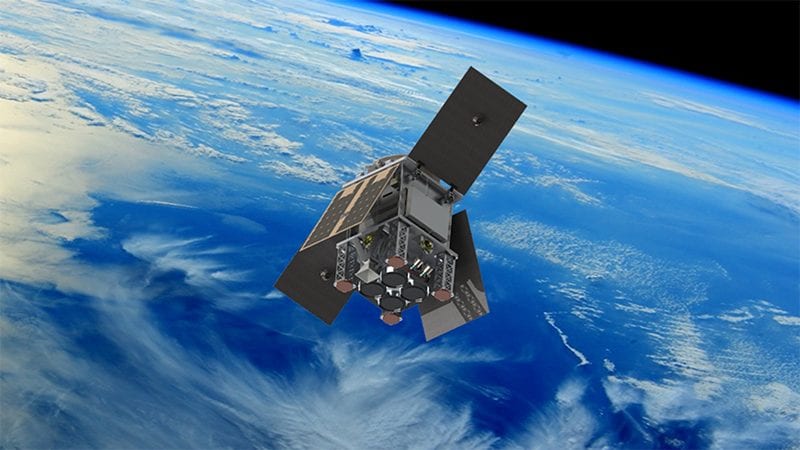 HydroGNSS and ESP-MACCS (announced in December 2020) are the first two in a series of ESA Scout missions demonstrating: how small satellites can be built on a budget of less than 30 million euros ($35.33 million); how a three-year schedule can play an important role in Earth Observation; and how this can be scaled up for future similar missions.

SSTL is working closely with partners at Sapienza, Tor Vergata and IFAC-CNR in Italy, FMI in Finland, IEC/IEEC in Spain, NOC in UK, and University of Nottingham to tackle the scientific and technological challenges involved.

“SSTL pioneered GNSS Reflectometry, providing the payloads on TechDemoSat-1 and the NASA CYGNSS mission for measuring ocean wind speeds, and I am delighted that we will now launch the first satellite mission specifically addressing hydrological measurements using this innovative technique,” Phil Brownnett, Managing Director of SSTL said in a statement.