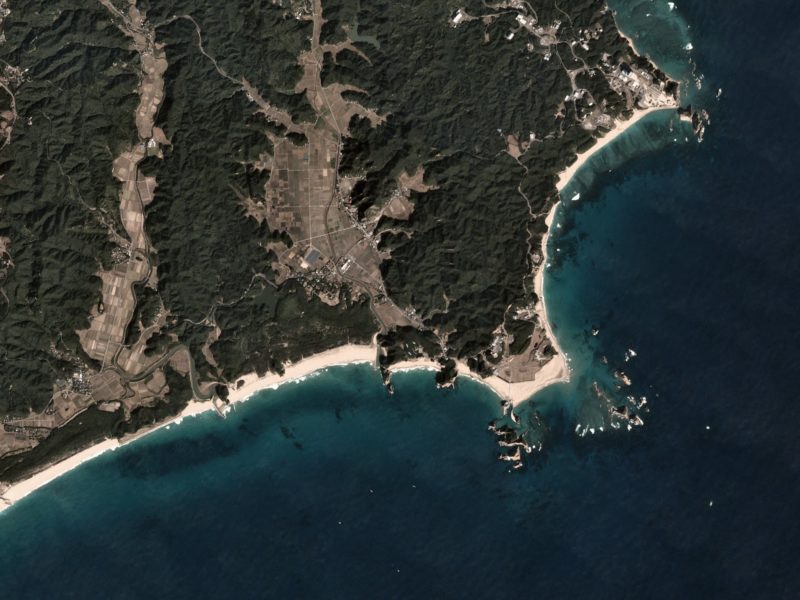 Planet satellite imagery of a coast in Japan. Photo: Planet

NASA has expanded its subscription with Planet Labs and will provide the company’s Earth Observation (EO) imagery to all NASA-funded Earth science research programs, Planet announced on Thursday.

This decision follows a NASA pilot program with Planet that was announced in April 2019 for the identification and tracking of Essential Climate Variables (ECVs). NASA in particular deemed the pilot a success due to Planet’s rapid revisit times and continuous monitoring capability. One group of researchers used the data for monitoring landslide hazards in the Himalayas, and others used Planet’s data to study the effects of climate change on glaciers and Arctic landscapes.

Planet Co-Founder and CEO Will Marshall tweeted that he is looking forward to seeing what expanded access enables for NASA. “Was inspiring to see the read out after year one [the] myriad ingenious ways the researchers found to use Planet’s rapid refresh to help climate science and action,” Marshall said.

NASA first launched a pilot program to evaluate data from commercial small satellite companies in 2018 that included Planet as well as DigitalGlobe and Spire.