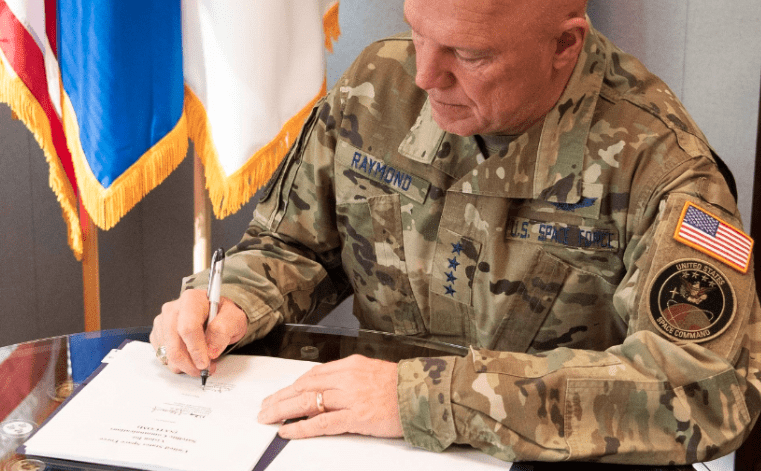 U.S. military officials said that Russia conducted a test of a Direct-Ascent Anti-Satellite (DA-ASAT) missile capable of destroying satellites in Low-Earth Orbit (LEO) on Wednesday, and the U.S. Space Command is tracking the test.

Gen. John Raymond, commander of U.S. Space Command and U.S. Space Force Chief of Space Operations, said in a statement that this test is “another example that the threats to U.S. and allied space systems are real, serious, and growing.”

“This test is further proof of Russia’s hypocritical advocacy of outer space arms control proposals designed to restrict the capabilities of the United States while clearly having no intention of halting their counterspace weapons programs,” Gen. Raymond said. “Space is critical to all nations and our way of life. The demands on space systems continue in this time of crisis where global logistics, transportation and communication are key to defeating the COVID-19 pandemic.”

This test comes after Russia’s on-orbit testing of satellites COSMOS 2542 and COSMOS 2543 in February, which the U.S. Space Command said behaved similarly to previous Russian satellites that exhibited characteristics of a space weapon, and conducted maneuvers near a U.S. government satellite that would be interpreted as “irresponsible and potentially threatening in any other domain.”