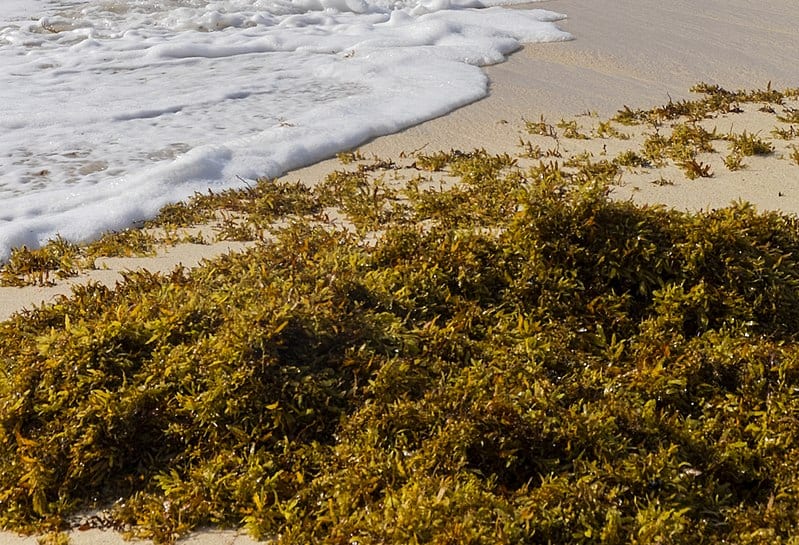 The relatively harmless Sargassum, which has washed up in large quantities in the Caribbean and the southeast USA and is killing coral, has been impacting fishing and forcing beaches to close. By analyzing the GPS data transmitted from SPOT Trace trackers, the team of biologists from the NIOZ Royal Netherlands Institute for Sea Research, The University of Amsterdam, and Utrecht University, aim to understand where the free-floating, kelp-like algae originates and how its environment is changing, so that action can be taken. The research team built 20 buoys equipped with SPOT Trace trackers and placed them across the North Equatorial Recirculation Region (NERR) in the summer of 2019.

“Today’s climate emergency demands that we gain deeper understanding about how our oceans are changing,” Gary King, SPOT Regional Sales Manager of EMEA at Globalstar said. “Many hundreds of SPOT Trace GPS trackers are now involved in oceanography studies around the globe, helping drive informed decision-making on plastic pollution, oil spills and more, and we believe this scientific use of our reliable satellite technology will only grow further.”