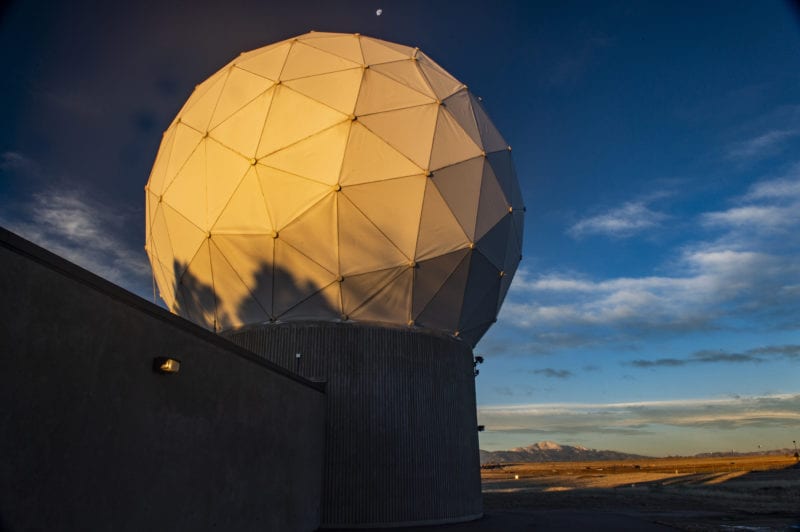 The GPS OCX team completed development of 1.5 million lines of software code, supported by a pivot to a commercial software development processes that began in 2016. The U.S. Air Force used the GPS OCX launch and checkout system to launch the first modernized GPS III satellite into space in December 2018 and the second in August 2019. The team’s focus for the remainder of 2019 is the delivery of the system’s new modernized receivers, which will measure and monitor legacy military and civilian signals sent by the current GPS satellite constellation plus the new signals sent by the next-generation GPS IIIs.

“GPS OCX is one of the largest, most complex software development programs in the Department of Defense, and we’re now in the home stretch toward full system delivery,” said Dave Wajsgras, president of Raytheon’s Intelligence, Information and Services business.