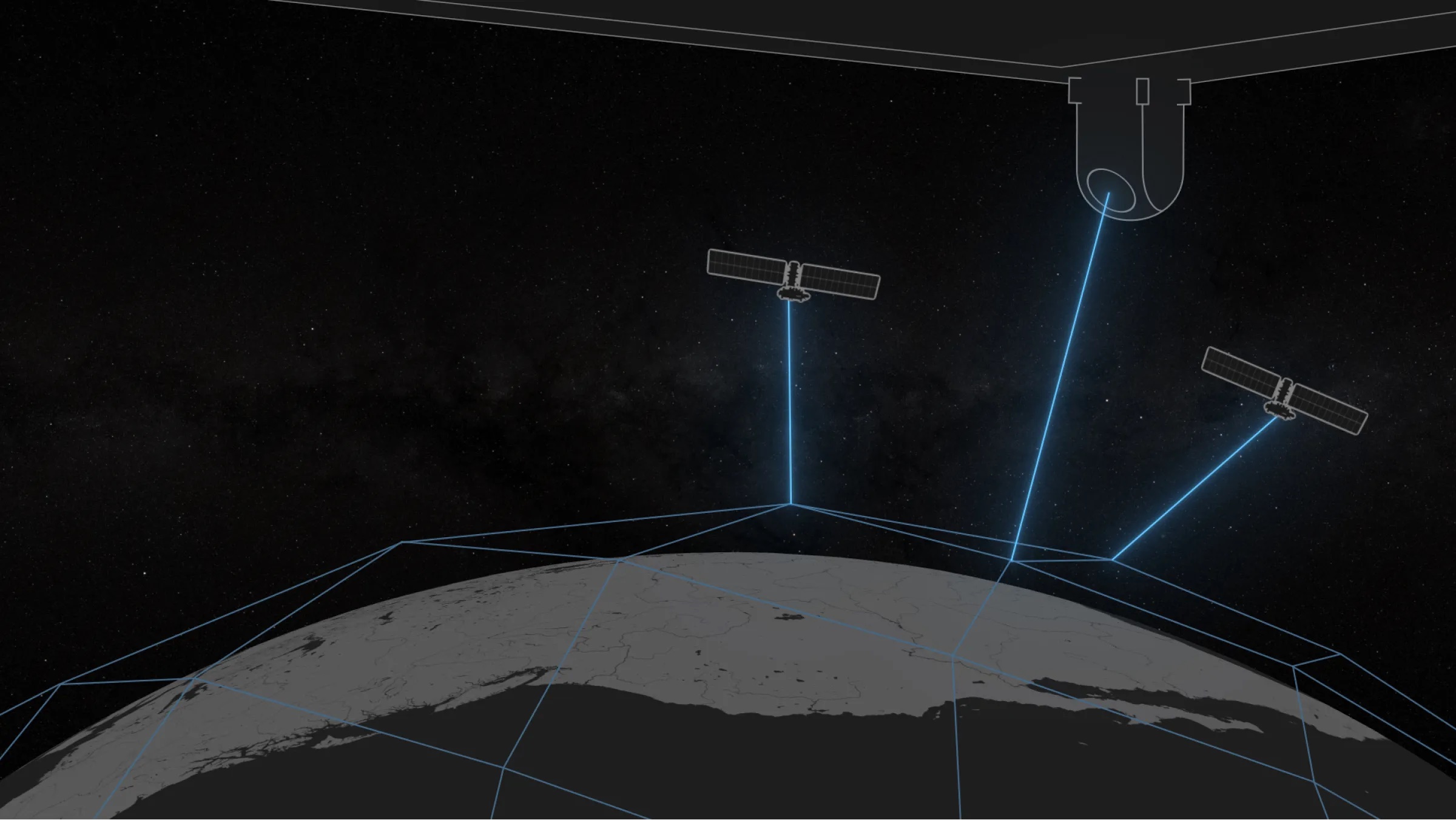 The Starshield tab was added to SpaceX’s website alongside Falcon 9; Falcon Heavy; Dragon; Starship; Human Spaceflight; Rideshare; and Starlink. The website did not provide many details but touted qualities like security, interoperability, rapid deployment, and resiliency.

It also claims Starlink’s inter-satellite laser communications terminal is the only communications laser currency operating at scale in orbit, and that it can be “integrated onto partner satellites to enable incorporation into the Starshield network.”

SpaceX has long supported U.S. Department of Defense with launch capabilities, and Starlink has been used to provide internet connectivity in Ukraine. SpaceX is also building missile warning and tracking satellites for the Space Development Agency for the Wide Field of View (WFOV) program.