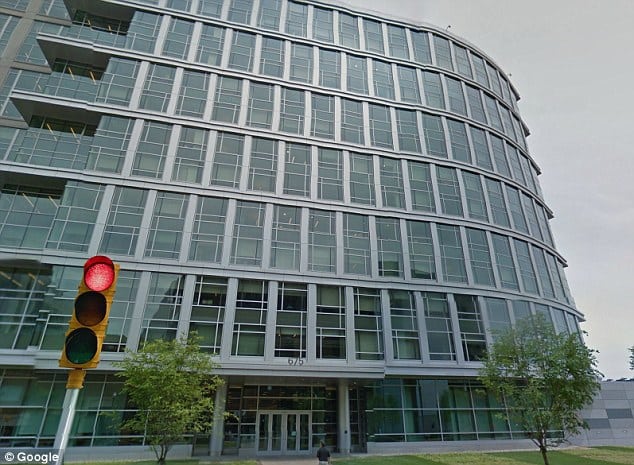 DARPA hopes the Space-BACN program produces a multi-protocol optical terminal that can be reconfigured to work seamlessly with most government and private-sector proprietary satellites and put to use for national security purposes. DARPA also wants the terminal to be low in size, weight, power and cost (SWaP-C) and capable of connecting heterogeneous constellations involving platforms in Low-Earth Orbit (LEO).

If successful in phase zero, Mynaric could also win a 14-month phase one contract from DARPA to develop a benchtop model of the optical communications terminals, as well as a 20-month phase two follow-up to build a prototype version of the future product.

“DARPA’s goal of advancing optical communications terminals to be constellation agnostic is exactly aligned with our strategy to build scalable laser communications solutions, the cornerstone of future aerospace backed networks connecting everyone and everything,” said Tina Ghataore, CCO of Mynaric. “The future for communications architectures in space lies in highly proliferated and laser-linked networks serving various use-cases across commercial and government customers. Having baked this future early on in our DNA we are proud to already have made significant progress in developing industrialized products for these markets and are honored to be able to accelerate those efforts for the Space-BACN program.”

Financial details of the phase zero contract were not disclosed.