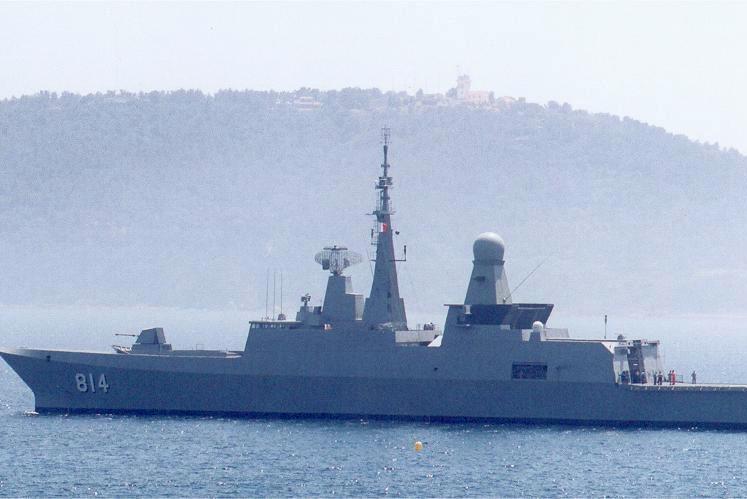 When combined with the value of previous awards, the contract funding to date is $95 million and has a potential value to Kratos of approximately $99.3 million, depending on the number of task orders issued and anticipated contract modifications under the FMS agreement.

Jose Diaz, Sr. Vice President of Kratos’ Training Division, said, “This award expands our ability to continue to support the RSNF’s commitment to the transformational goals of the Ministry of Defense as it modernizes its growing naval fleet. It is another example of the rapid international expansion of our training services in areas including the Middle-East, Australia and Europe.”